China uses large drones for logistics for the first time 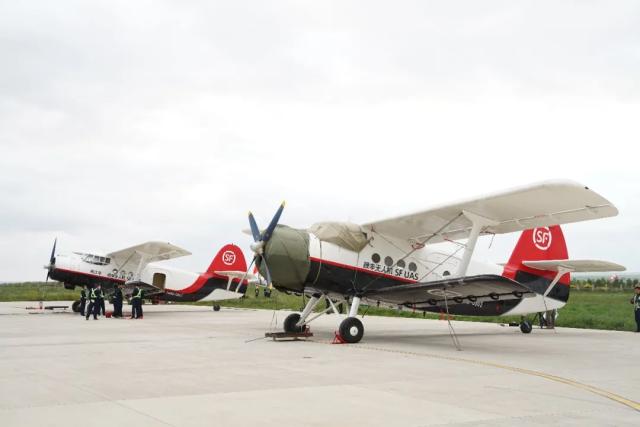 An SF Express large drone took off from Ningxia on the morning of August 21 for its first cargo-carrying mission and successfully arrived at its destination airport in Inner Mongolia nearly an hour later, marking the first time a large drone has been used in a logistics scenario in China, according to Ningxia Daily.

The large unmanned aerial vehicle FH-98, formerly known as the Chinese Yun 5-B transport aircraft, has a maximum takeoff weight of 5.25 tons and a maximum volume of 15 cubic meters.

It has a flight altitude of 4,500 meters, a maximum range of 1,200 kilometers, and a short takeoff and landing distance of only 150 meters.

It is capable of flying at a cruising speed of 180 km/h, making it a domestic commercial UAV with excellent transport capacity. 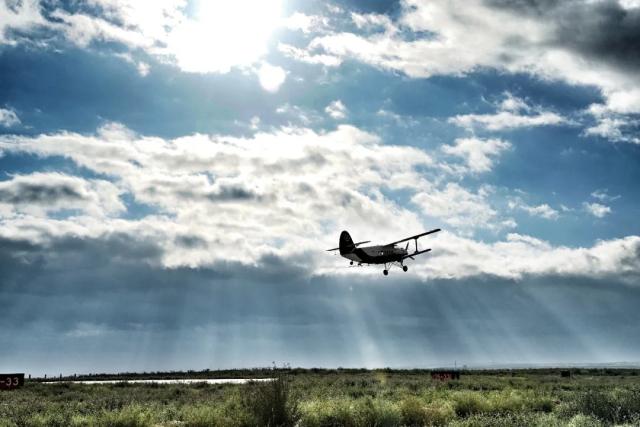 Compared with traditional aircraft, large drones not only retain the advantage of speed, but also significantly reduce costs in terms of model design and fleet operation.

In the future, the application of large UAVs in logistics scenarios will open up new aviation logistics channels for domestic main and regional routes, effectively solving the problems of inconvenient logistics and transport in remote areas and low transport efficiency. 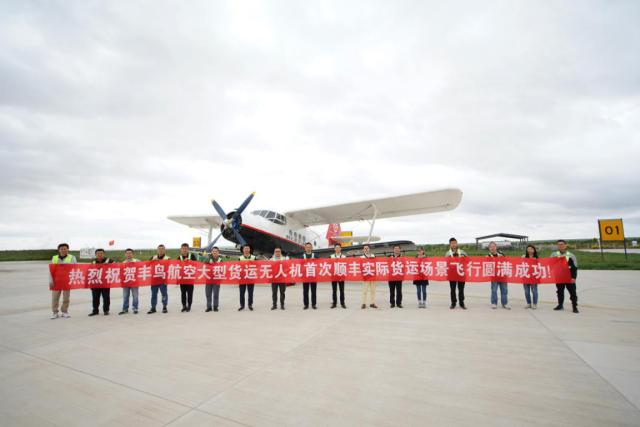 Ningxia has a variety of landforms such as "mountains, basins, plains, canyons, wetlands, deserts and plateaus", and is known as a "natural landform museum". It has a small population and fewer flights, but a large number of airports, making it ideal for the early operation of new aircraft.

The report quoted industry insiders as saying that the test flight verified the applicability of the FH-98 UAS to regional logistics scenarios and also initially verified the compliance of the FH-98 UAS with some airworthiness standards, laying a good foundation for the subsequent full-scale commercial operation.