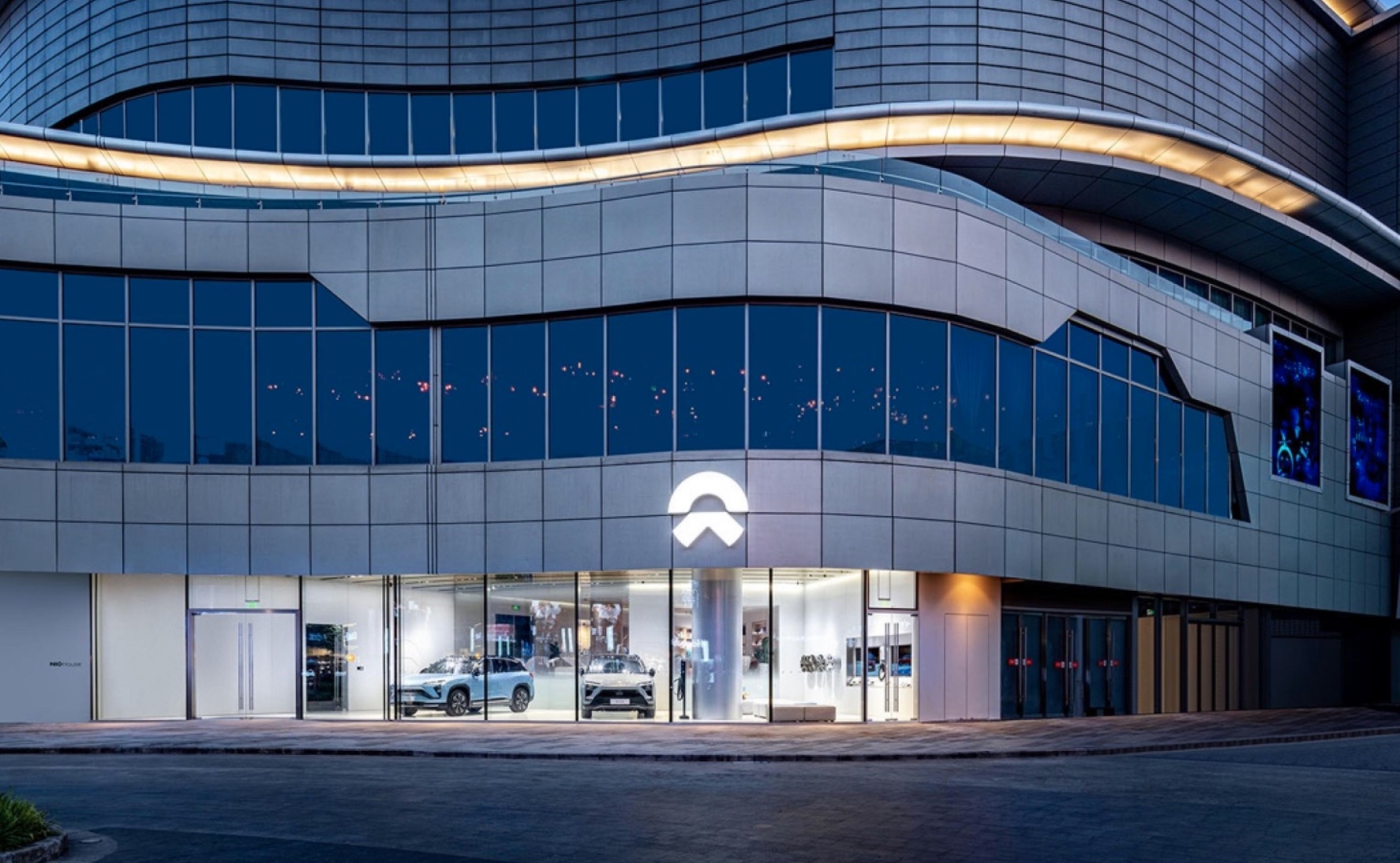 Chinese electric car maker NIO's Founder and Chairman Li Bin said Thursday the company plans to venture into other markets starting in the second half of next year.

“We hope we can begin making some preliminary attempts in some countries that are more welcome to electric vehicles in the second half of next year,” Li said on Thursday while launching the long-awaited BaaS (Battery as a Service)  rental service.

Li said the company hopes to begin with Europe and preparations are already underway to enter major global markets by 2023 and 2024.

The remarks are consistent with Li's recent's comments.

Earlier this month, Li said in the company's earnings call following the release of its second-quarter financial results that NIO has made preparations to enter the global markets, but this year is certainly not the right time.

He said that NIO has been a global company since its inception. Last year when NIO was at its worst time, it was able to keep its offices in Germany, the UK, and Silicon Valley open, and this year the Covid-19 outbreak has not affected its global operations.

NIO is building up its global market expansion capability step by step, and it is true that the situation around the world is not so normal this year, but the preparatory work should definitely be carried out very well, he said at the time.