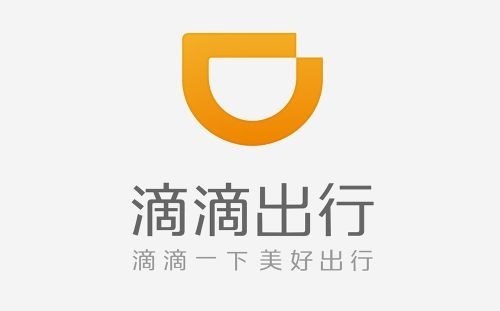 On August 14, Chinese ride-sharing giant Didi Chuxing launched a trial of a "multi-route selection before ordering" feature in 28 cities, which allows passengers to switch between routes on a map before they start calling for a vehicle.

The feature allows passengers to switch routes on a map, compare route information and choose the most suitable route before they start calling for a car.

Didi says the feature, which is based on Didi's big data and route planning capabilities, allows passengers to compare the time, cost and condition of different routes to select the most appropriate one.

Once the passenger has chosen a route, it is automatically synchronised with the driver. If they are not satisfied with the selected route, passengers can choose a new route or plan their own route.

It is important to note that passengers need to use the latest version of the Didi Chuxing app. Meanwhile, route selection is not supported by reservation lists, taxis and third-party services. The feature has been piloted in 28 cities, including Beijing, Dalian and Shenzhen.