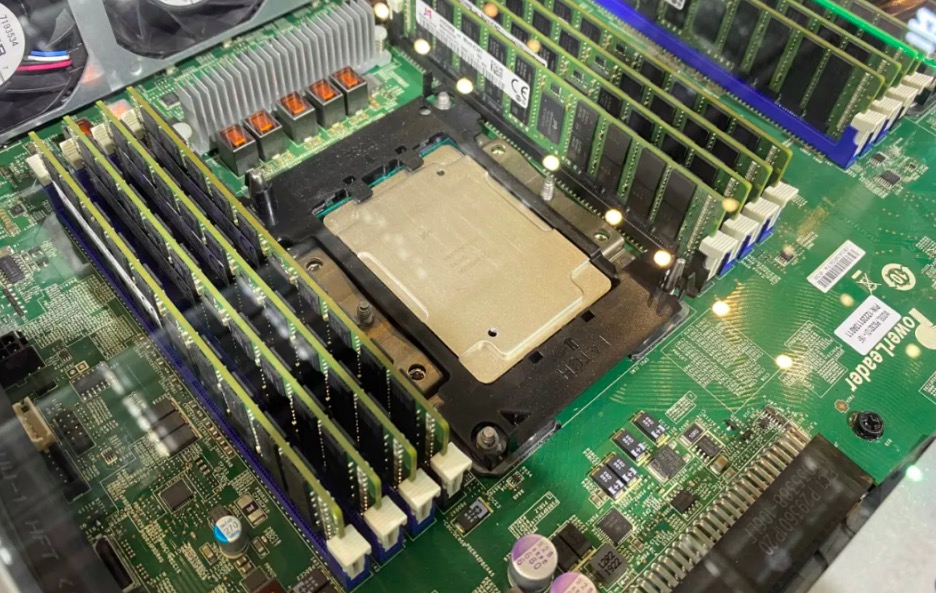 Montage Technology, a China-based provider of analog and mixed-signal semiconductor solutions, has announced its second generation Jintide CPU and also showcased several server models based on the CPU from its server OEM partners.

The Jintide CPU is a series of x86 processors from Montage, designed with unique hardware security features. 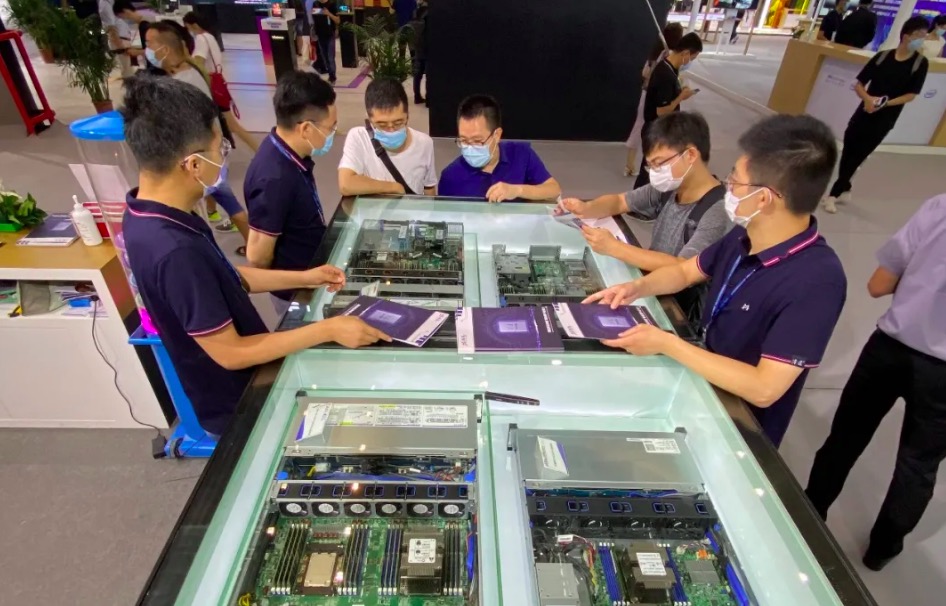 In addition, the next-generation Jintide CPU is future-proofed for the data center, incorporating deep learning acceleration technology that enhances the CPU's AI training and reasoning capabilities, the company said.

Montage began investing in the development of its Jintide product line since 2016, and the company says it is committed to building leading server platform solutions for the industry.

Montage says it works closely with companies both upstream and downstream in the server ecosystem to expand product compatibility and mutual recognition with hardware and software vendors for servers, operating systems, BIOS, memory modules and more.