Union Tech, the developer behind the China-made Unity Operating System, today announced the release of its desktop operating system V20 Professional (1021) version and the official English name of the system: UnionTech OS.

Compared to the previous version, the latest version is updated with 4 new features and over 200 bug fixes.

How does China-made UOS compare to Windows?

The brand logo, English name, and system abbreviation of the operating system were upgraded, and the English name was officially updated to "UnionTech OS", the company said. 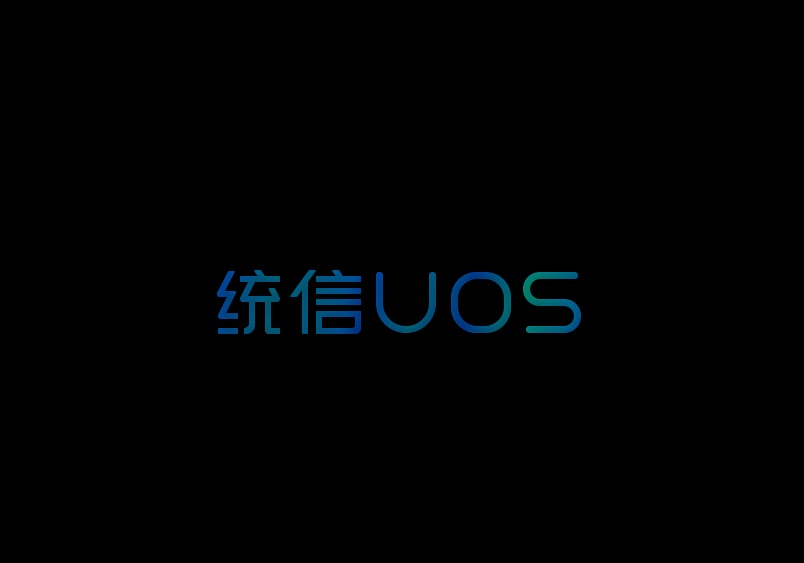 In addition, the update fixes a number of known issues in the kernel, system, DDE desktop environment, and control center.

The update optimizes the sorting of desktop icons, with "Computer", "Recycle Bin" and "Home Directory" at the top by default. It also adds a screensaver control switch to optimize the adaptation of devices with weaker graphics cards.

This version also does a lot of adaptations for Lenovo, Huawei, Bode and other manufacturers, greatly improving system stability and compatible adaptability. 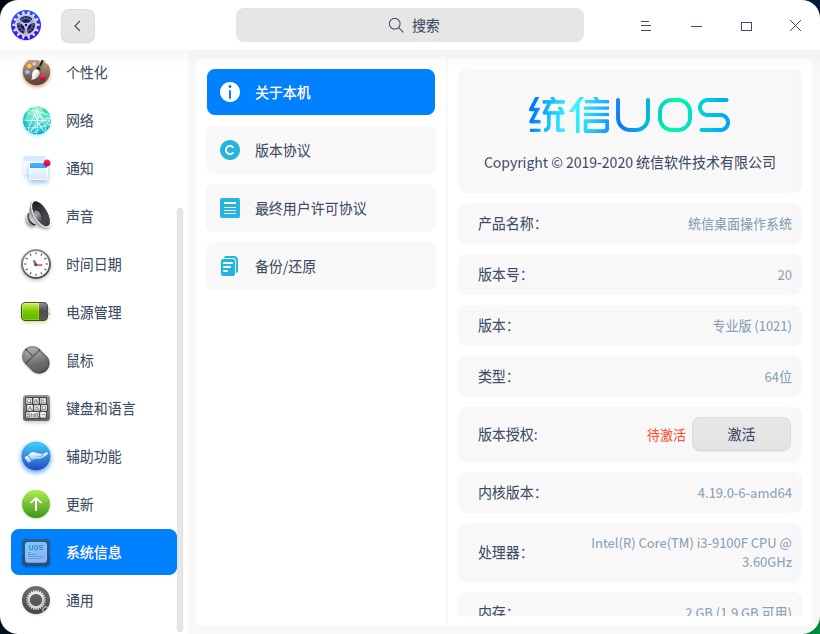 UOS includes an original and exclusive desktop environment and nearly several original applications, as well as several native application software from the open-source community, which can meet users' daily office and entertainment needs.

Based on the desktop version, the UOS server version provides standardized service, virtualization, and cloud computing support to the user's business platform, as well as highly available and distributed support that meets future business expansion and disaster recovery requirements.