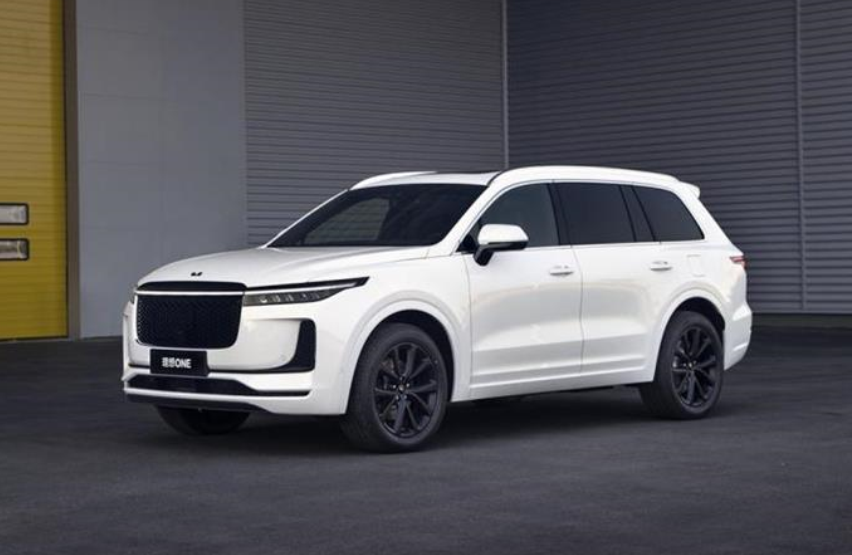 Chinese electric vehicle (EV) maker Li Auto has released its first monthly sales figures following its IPO in the US.

Li Auto delivered a total of 2,516 Li ONE units in July, up 33 percent from the previous month. From January to July this year, Li ONE sales totaled 12,182 units, data released on Monday showed.

At the time, some analysts believe that the medium- and large-sized SUV market in which the Li ONE is located is not large. Even if the Li ONE in most areas of the country can enjoy new energy policy incentives, that still can not support such a wide audience of the market.

They believe that with the gradual digestion of orders accumulated in the early stages, Li ONE sales may decline.

And with the release of July sales figures, at least for now, the Li ONE has not been affected by these factors.

At present, the Li ONE is still the only medium and large SUV market to achieve more than 100 km of pure electric range of new energy products, but also relatively speaking, the most intelligent models.

As of August 10, Li Auto has 25 retail centers in 21 cities across the country, and its after-sales service network covers 39 cities nationwide.