The Zhengzhou campus has launched a partner program, with eligible employees who internally-referred applicants be able to receive bonuses of up to RMB 9,000, the report said. 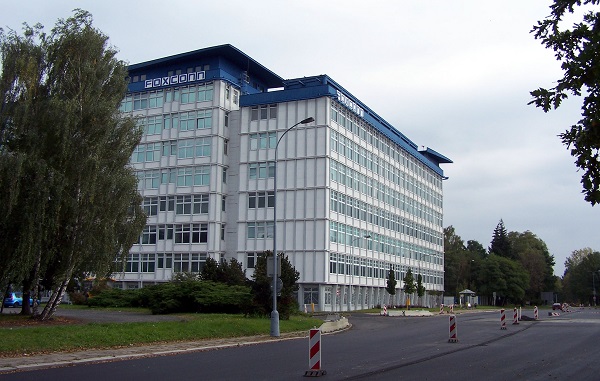 It's unclear exactly how many people will be hired, however, the number of employees at Foxconn factories in Zhengzhou varies greatly, from perhaps tens of thousands in the off-season to as many as a million employees in the peak season.

As the most Apple supplier, Foxconn gets the largest share in making iPhones which is expected to reach more than 80 percent, mainly for the Sub-6 band 5G version of the iPhone.

Specifically, all of the 6.7-inch iPhone 12 Pro Max was given to Foxconn, and those outside of the 6.1-inch also got 70% of the order.

Earlier today it was reported that Apple has been discussing production plans for the new phone with the corresponding supply chain overnight, and their attitude has changed from a situation of extreme optimism to one of panic. This is because we can't rule out a more aggressive situation before this point in November.

The report mentions that according to Apple's previous projections, this year they intend to have at least 80 million units on order for the iPhone 12, which includes four models.

However, due to the more aggressive new regulations that came out last week, this has led to a significant lack of confidence in the market, so they are drastically scaling back their orders accordingly.

Supply chain sources say that since the current iPhone 12 orders are planned in advance by Apple, this reduction will not have much impact on the supply chain for the time being, but it will make the entire industry significantly less confident, so how the follow-up aspect will go depends on Apple and the adjustments on the corresponding regulations.