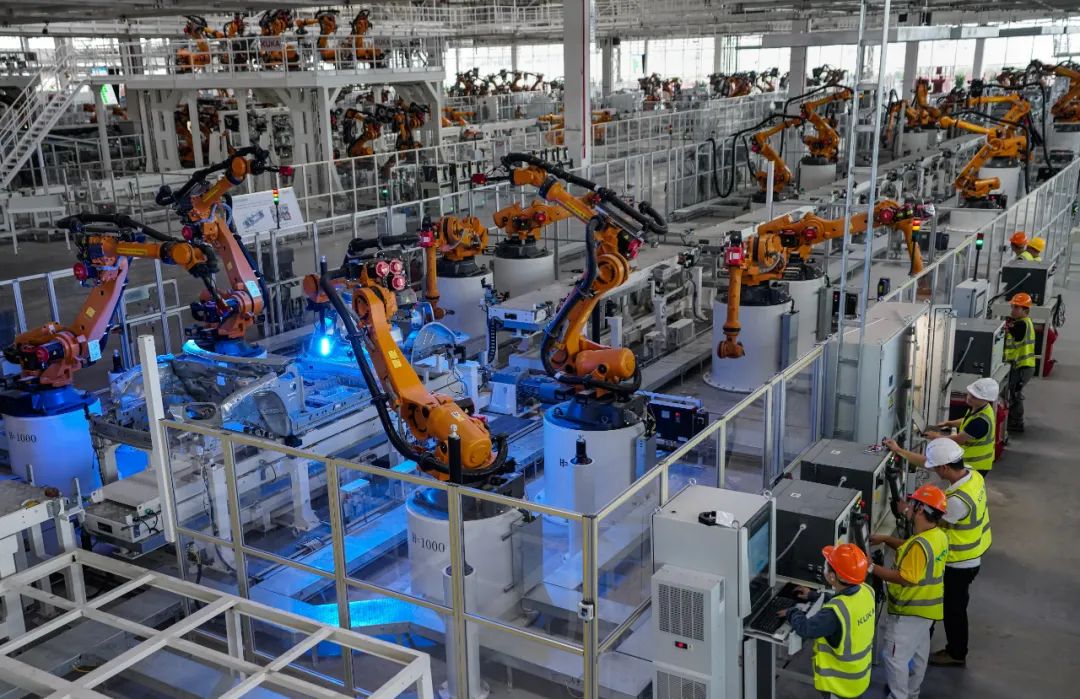 The company said its two plants, when fully operational, will be able to produce one car per minute.

The company's goal is to become the world's largest and most powerful new energy vehicle group within three to five years.

In the company's factories, flexible robotic arms are tirelessly rotating, and components are being placed on the production line without missing a beat.

At present, the two bases have entered the stage of equipment installation and commissioning. The stamping workshop of Evergrande NewEnergy adopts the stamping equipment of Schuler Germany and owns the MMS intelligent self-diagnosis system, which is the world's most advanced automatic stamping line. 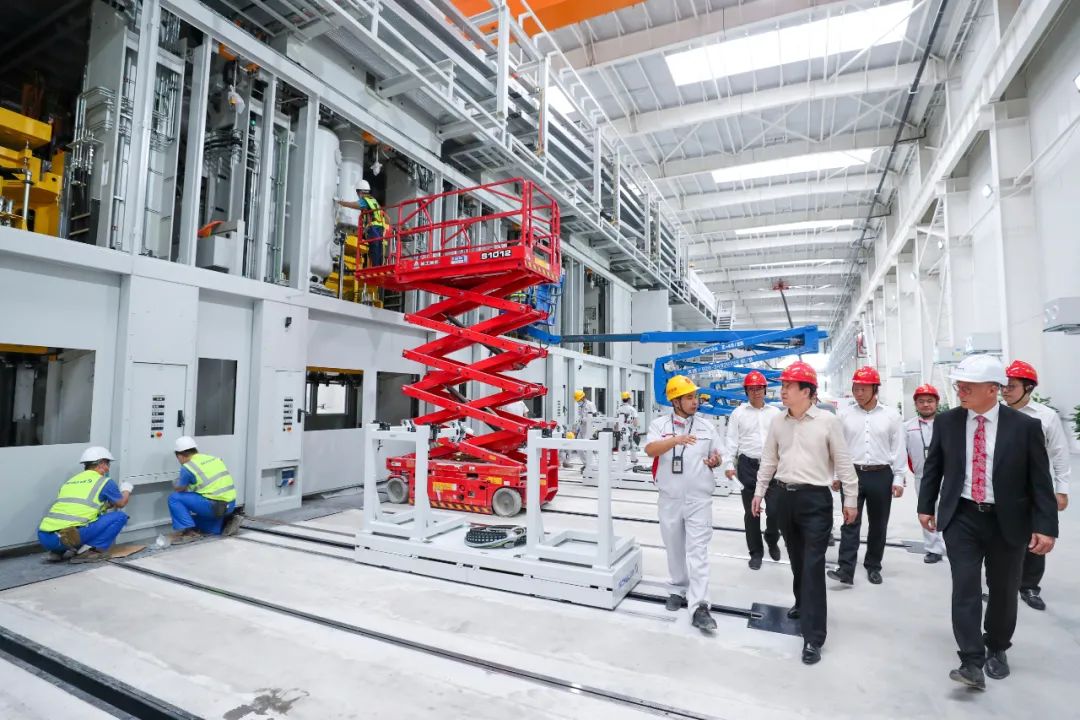 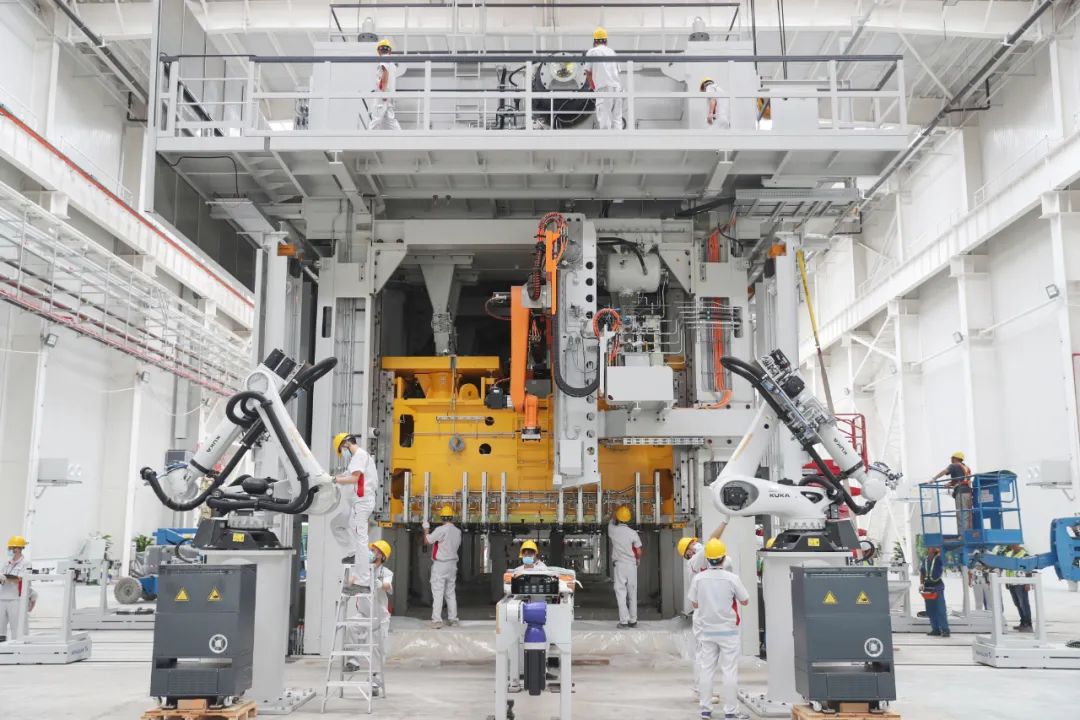 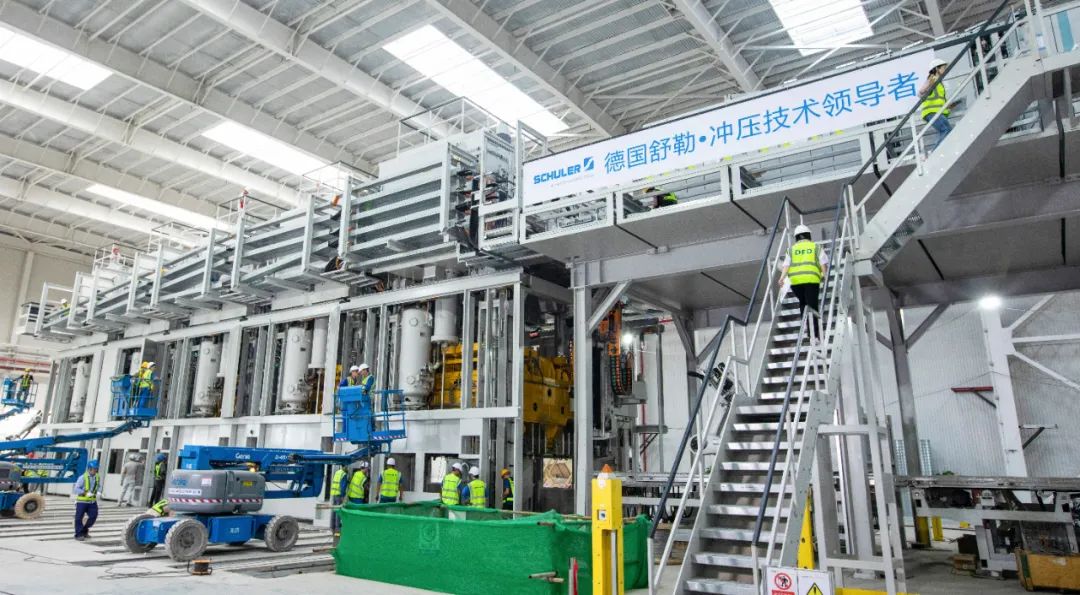 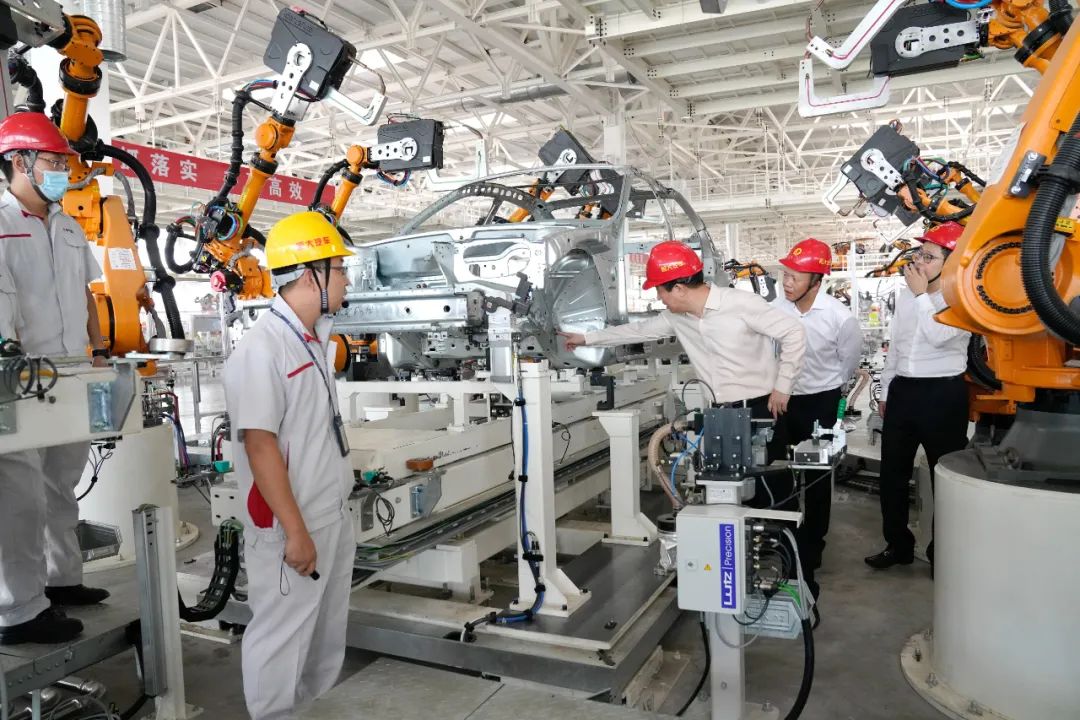 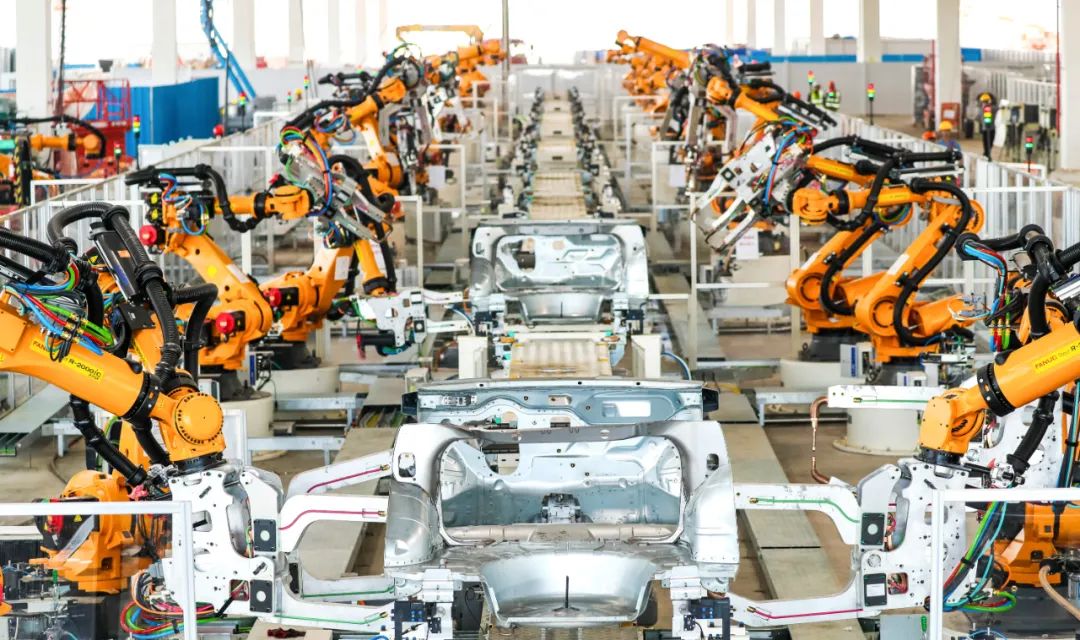 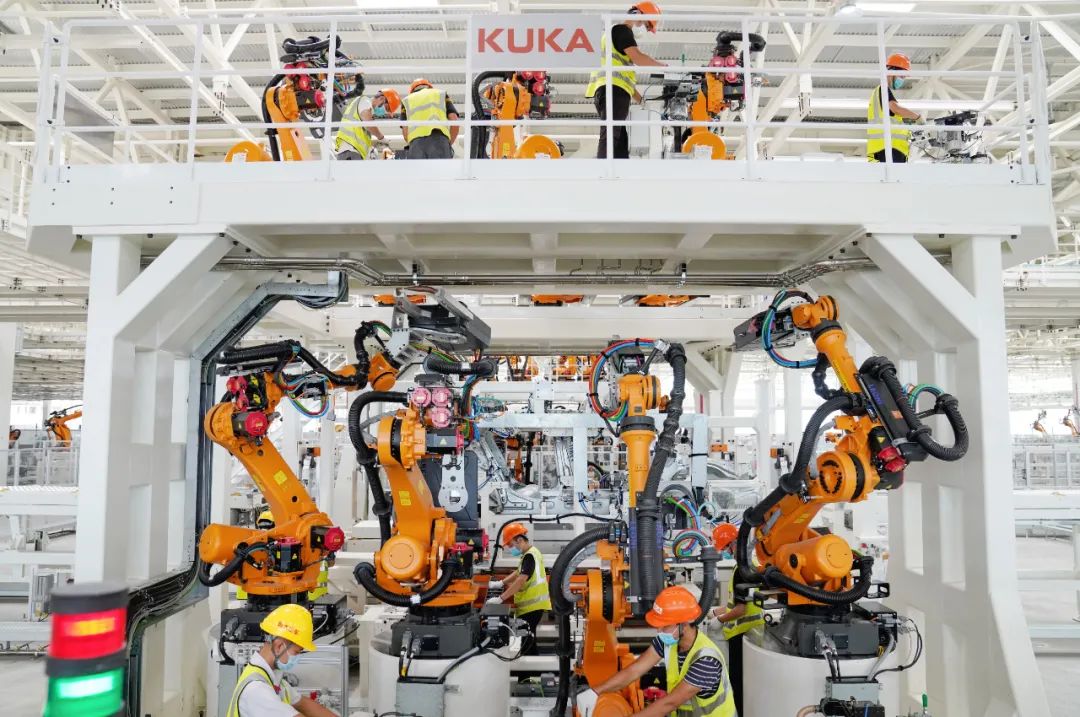 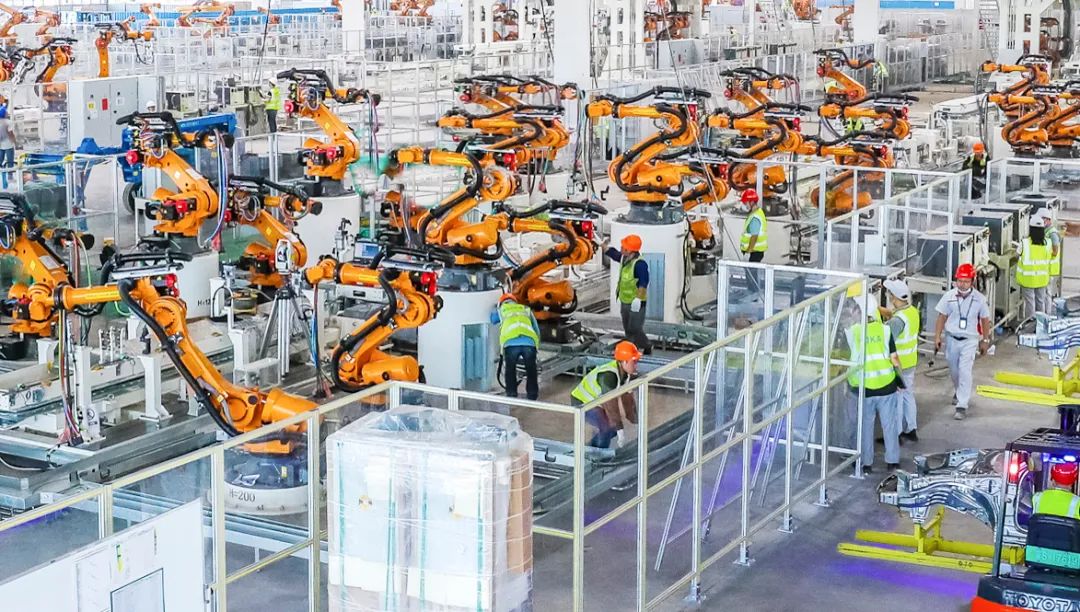 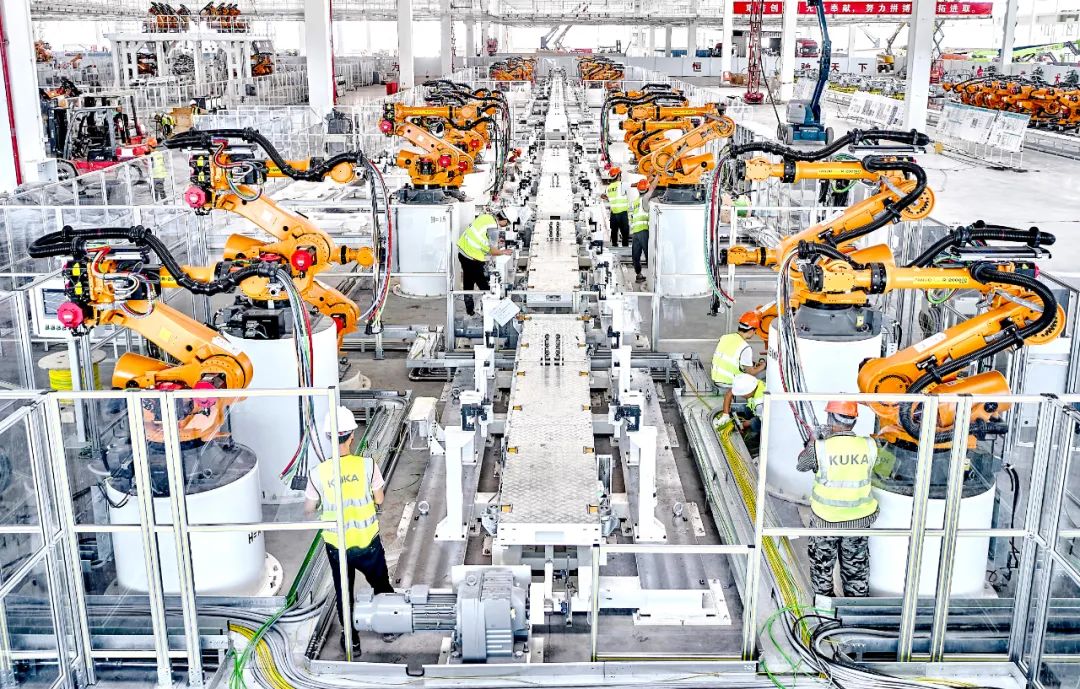 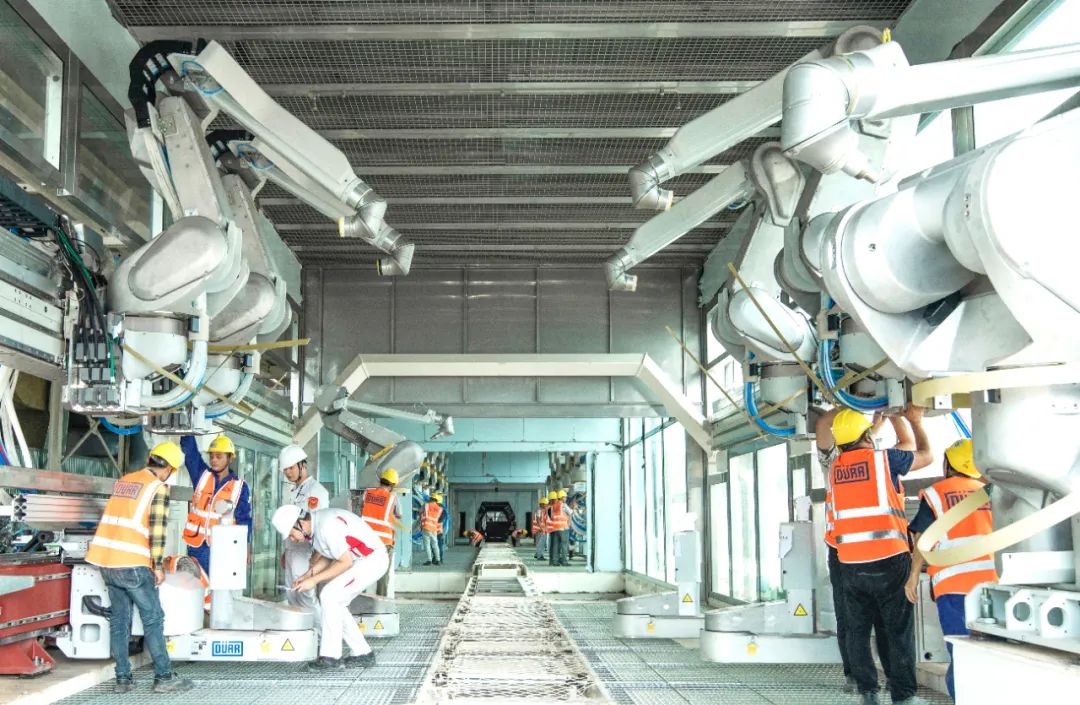 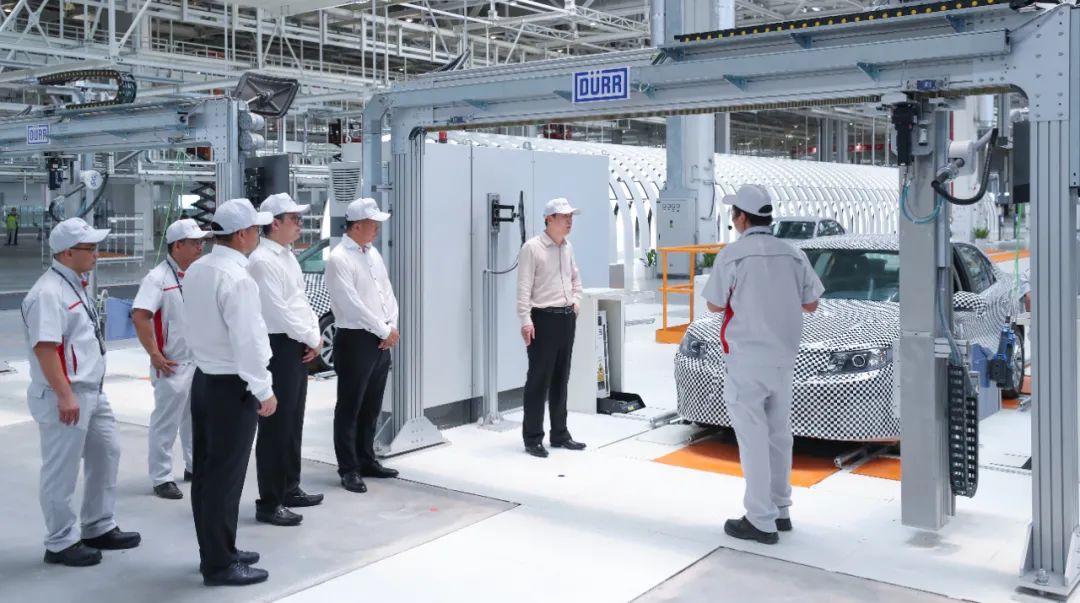 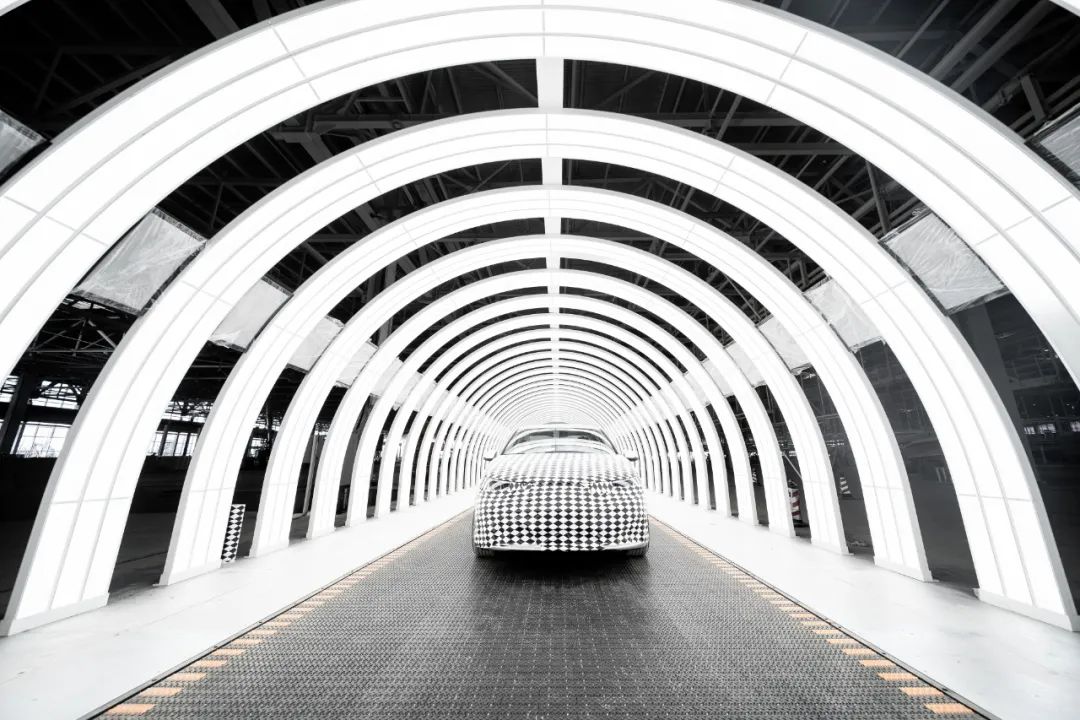