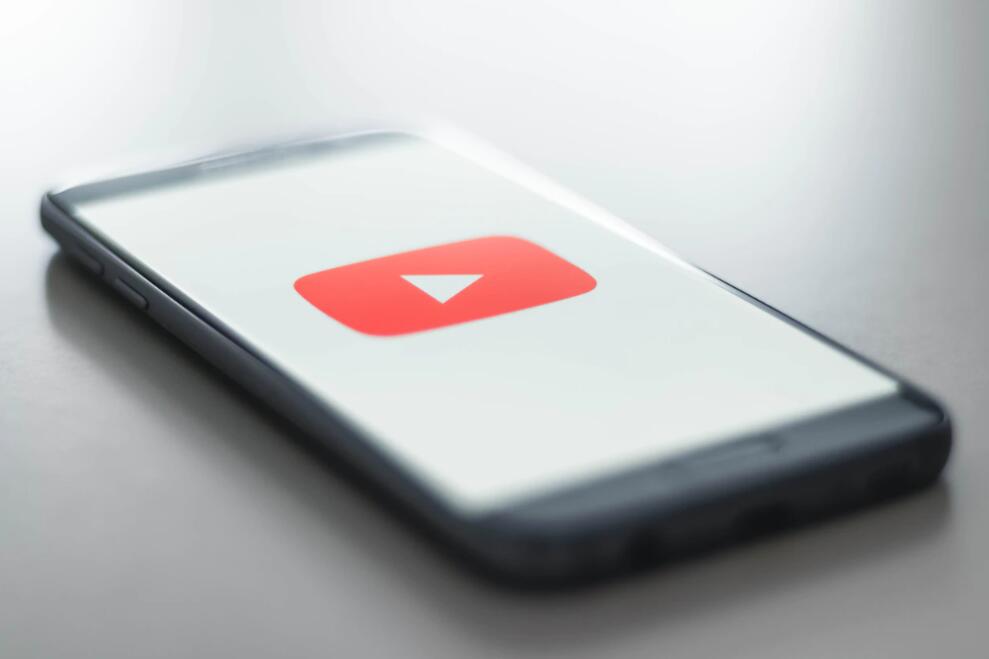 Google says it has deleted more than 2,500 YouTube channels tied to China between April and June “as part of our ongoing investigation into coordinated influence operations linked to China.”

These channels mostly uploaded spammy, non-political content, but a small subset posted political content primarily in Chinese similar to the findings in a recent Graphika report, including content related to the U.S. response to COVID-19, the company said in a quarterly bulletin on disinformation operations.

Google did not identify the specific channels, except to link the videos to similar activity spotted by Twitter and to a disinformation campaign identified in April by social media analytics company Graphika.