CICC believes that NIO's sales are expected to continue to climb, driven by the EC6 launch and capacity expansion.

The investment bank raised its NIO target price by 11% to $15, reaffirming its outperform rating.

CICC upgraded Nio to outperform in a note published on July 21. The company gave Nio a price target of $13.50 at that time, 5.3 percent higher than Nio's closing price on July 20.

Data released by NIO on Monday before the US stock market open showed that it's July vehicle deliveries were 3,533, a 322% year-over-year jump and the second-highest monthly delivery result on record after June this year.

However, the EC6 production line renovation took up five days of time, resulting in a slight decline in deliveries from the previous month.

CICC is optimistic that NIO's sales will continue to climb as the new EC6 model is nearing production, while ES6 and ES8 also maintain their excellent performance.

The EC6 production preparation and supply chain were briefly affected by the floods, resulting in a five-day production halt in July.

The overall purchase cost of the EC6 is similar to that of the ES6, and CICC believes the pricing is reasonable considering the high subsidies and the standard premium audio.

Driven by the launch of EC6, NIO added a record number of new bookings in July and announced that it will complete the capacity increase to improve the delivery level in the third quarter.

CICC believes the EC6 inherits the product advantages of the ES6 and ES8, but has a more youthful and sporty coupe design and panoramic sunroof, while retaining a 0-100km/h acceleration of 4.5 seconds.

CICC believes that NIO is expected to continue to increase its sales by expanding its customer base with a wider selection of products.

Currently, NIO has opened 136 stores across China, including 22 NIO House and 114 NIO Space, with a sales network covering 87 cities in China. The number of NIO Spaces has increased rapidly from 48 at the end of 2019 to 92 in May 2020, and to 114 currently, which CICC believes will provide a large marginal boost to sales as a result of the channel expansion.

At the same time, NIO continues to promote BaaS work and the construction of battery swap stations, has built 141 switching stations, covering 64 cities.

CICC believes that the battery swap model can effectively alleviate the charging difficulty and mileage anxiety in China's still unsound charging infrastructure. BaaS is expected to be officially launched in the second half of the year, which will accelerate the deployment of battery swap stations and the spread of battery swap mode.

CICC raised NIO's valuation multiple to $4 million EV/vehicle and raised the company's price target by 11% to $15 due to positive operating trends. 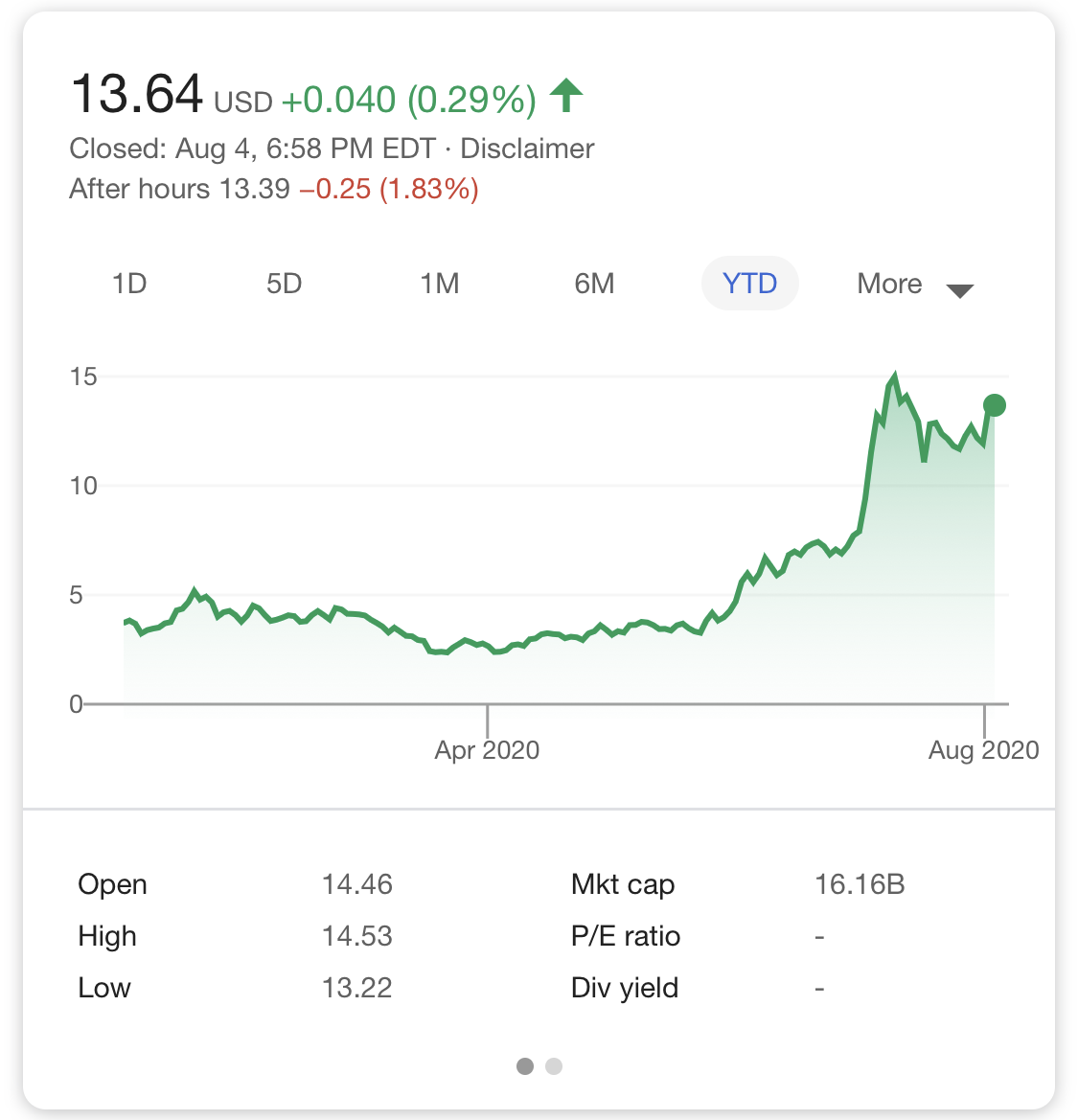