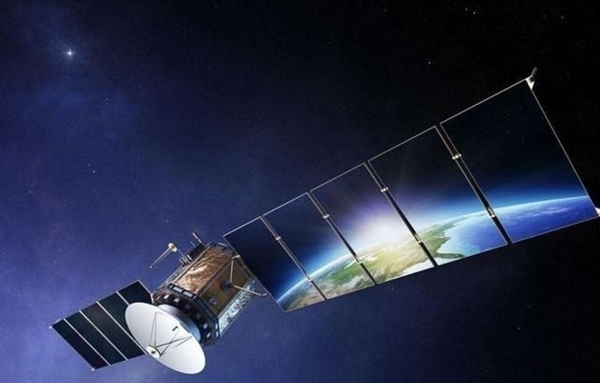 There are many mobile phone manufacturers working with the BeiDou system, and currently only Apple is an exception, Ran Chengqi, director of the China Satellite Navigation System Management Office and spokesman for BeiDou's satellite navigation system, said at a recent conference.

When asked if he would persuade Apple to adopt the BeiDou system, Ran said "there is no need for us to talk to Apple, BeiDou has a standard that they can adopt at any time,” according to the China Business Journal.

If they don't use the BeiDou system, sooner or later they will get to that point. The BeiDou system is good, of course they have to use a better system, he added.

Zhi Juan, former deputy secretary-general of the China BeiDou Civil Promotion Alliance, said that for a navigation system to be supported, the phone needs to have the chip of that system.

The multimode chip cost is very low, there is no question of economic cost. However, due to a number of factors, some foreign mobile phone brands didn't put into the BeiDou chip, Zhi said.

It is worth noting that it is a bit complicated for the iPhone not to support the BeiDou system.

Previously, users found that the iPhone could receive BeiDou signals, but Apple blocked them from participating in the positioning to avoid certain problems.The iPhone 11, however, doesn't have this problem.

iPhone may have blocked China's BeiDou navigation due to performance issues

There's no mention of BeiDou support on the official Apple website, but it's unlikely that Apple intentionally doesn't support it, mainly due to technical issues with the chip used in the iPhone.