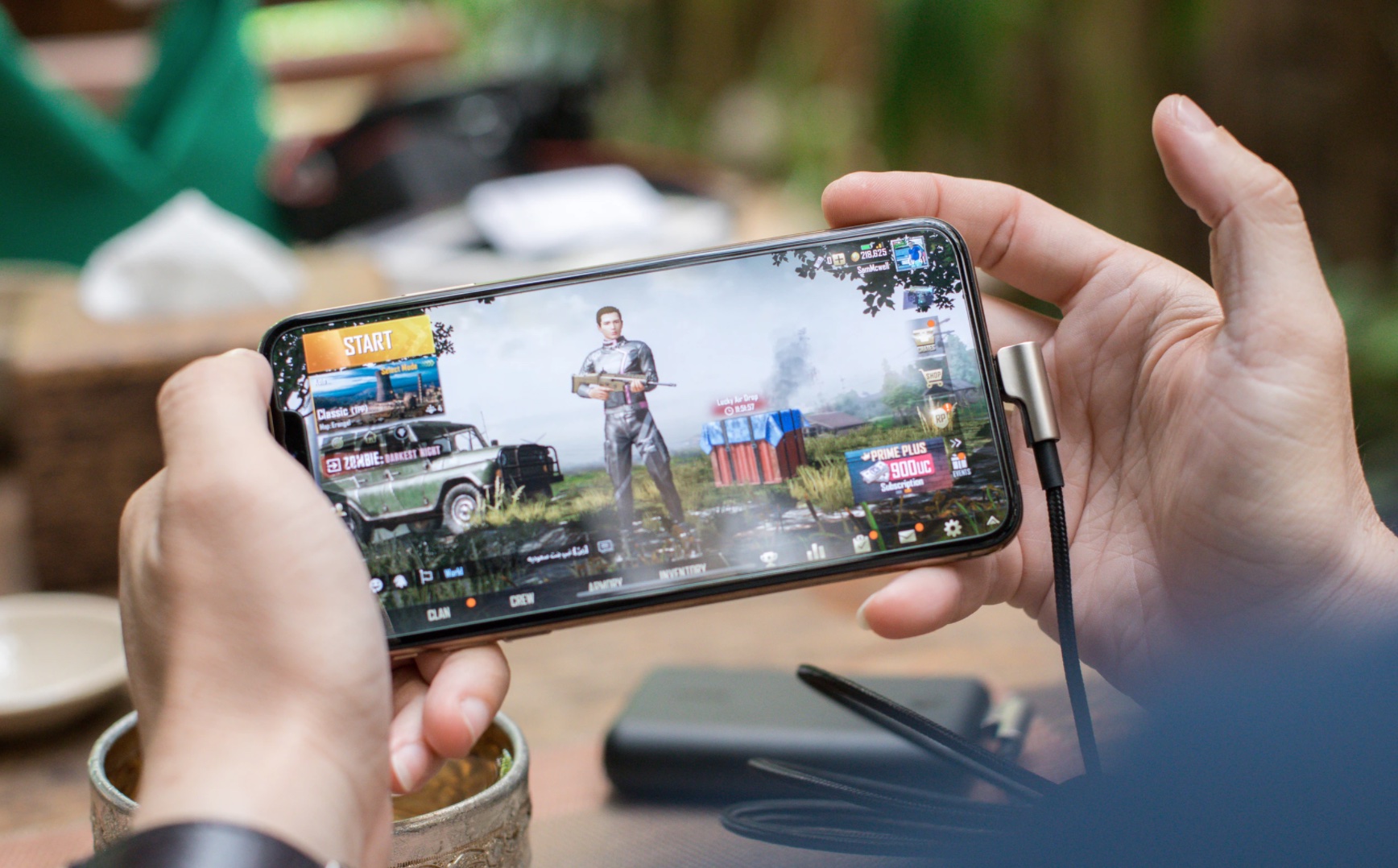 From January to June 2020, China's gaming market generated sales revenue of 139.493 billion yuan, up 22.34 percent year-on-year, according to a report released during the 18th ChinaJoy. 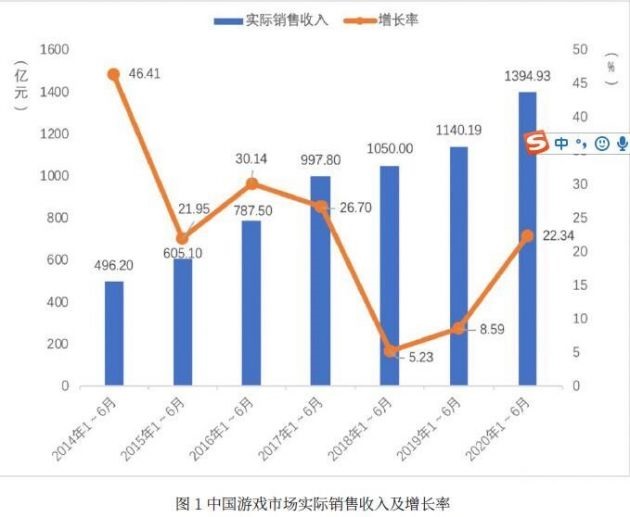 The report stated that the number of online game users in China is nearly 660 million.

In the first half of 2020, the actual sales revenue of China's self-developed games in the domestic market reached 120.14 billion yuan, up 30.38% year-on-year.

The sales revenue of mobile games reached 104.673 billion yuan, accounting for 75.04% of the total market revenue.

The overseas market sales revenue of games developed by Chinese companies grew from $6.024 billion in July-December 2019 to $7.589 billion in January-June 2020.

The US, Japan, and South Korea are the main overseas target markets for Chinese game companies, together accounting for over 60% of the total.

Among the games targeting overseas markets, strategy, shooting and role-playing games are the most popular.