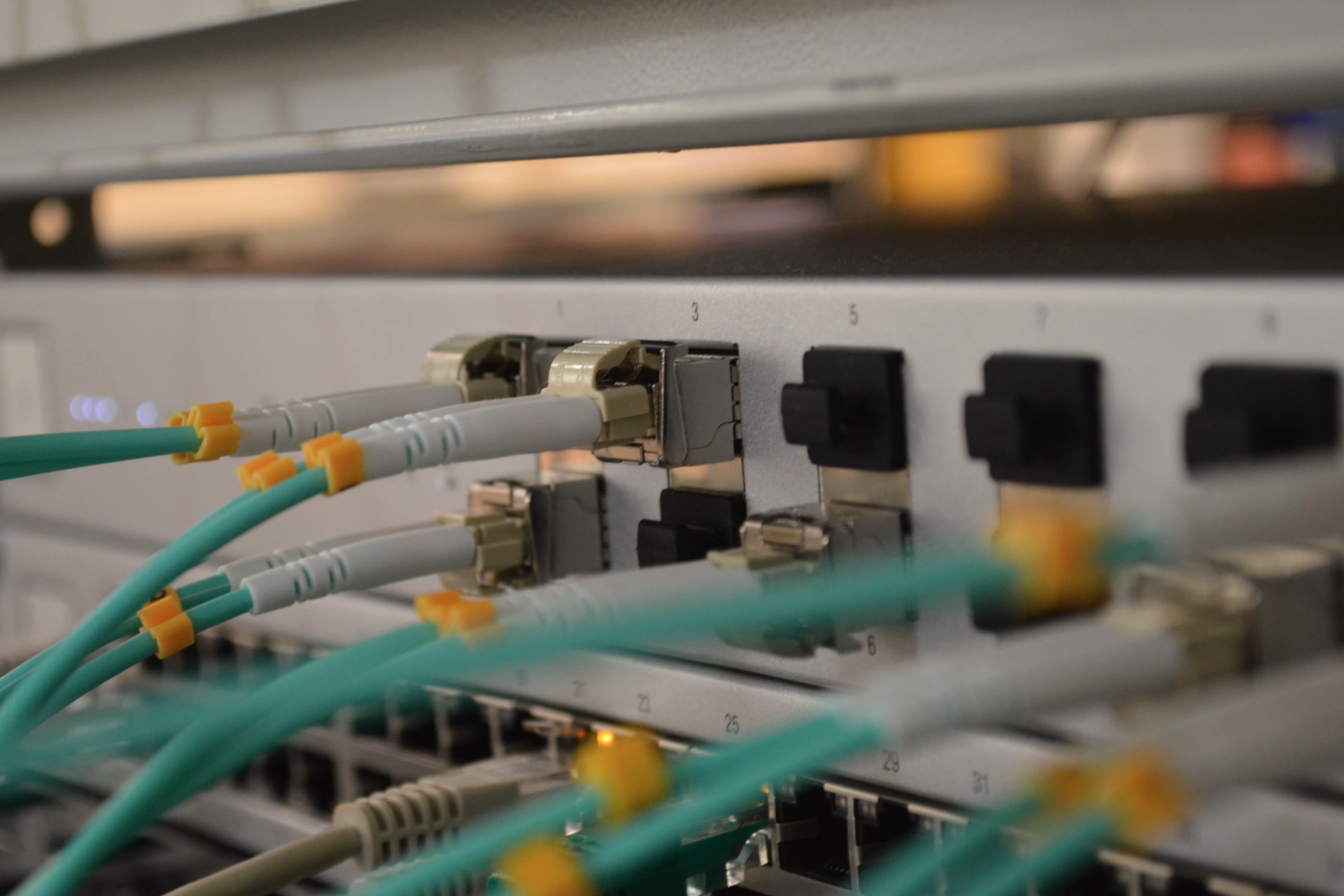 China Greatwall Technology Group signed a strategic cooperation agreement with the Zunyi Municipal People's Government on July 29 to build a manufacturing base mainly for network switches.

The manufacturing base will cover the R&D, manufacturing, adaptation, and operation of network equipment, such as network switch components.

The company plans to achieve a production capacity of 150,000-210,000 sets of switches per year within three years, with an output value of 500-1 billion yuan.