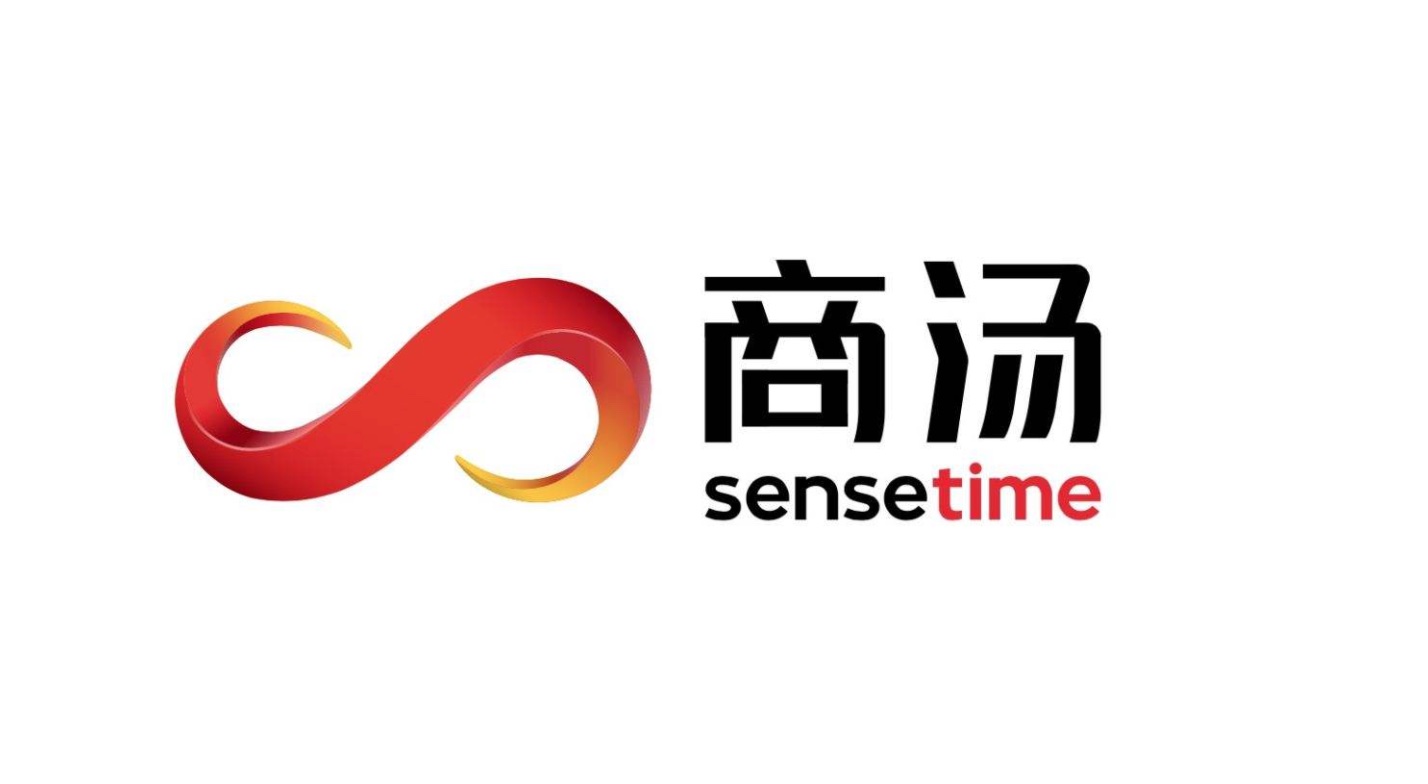 The company is expected to raise $1.5 billion from its funding round which is due to be completed soon, two of the people said. The latest fundraising that will value the company at $10 billion, the report said.

SenseTime has been in talks with Chinese securities regulators for the Shanghai listing in recent weeks, and the plan is still preliminary with size and timetable undecided, the report said.

One of the people said that SenseTime’s STAR listing process would take a while, and that there was no obvious valuation benchmark for investors as its main homegrown rival Megvii has not listed yet.

A SenseTime IPO on the STAR market would follow the steps of Cambricon Technologies, China's most valuable AI chip start-ups, to trade on the one-year old sci-tech innovation board.

On July 20, Cambricon went public on the STAR Market, becoming the first AI chip stock in the A-share market.

Cambricon rose more than 350% after the opening, and was still up nearly 230% by the close of trading, with a share price of 212.40 yuan and a market capitalization of 85 billion yuan.

Besides these companies, Baidu is also rumored to have been planning to split several of its businesses internally and possibly make them go public independently.

Baidu NetDisk could be valued at 30 to 40 billion yuan if it chooses to go public on the STAR market.

Chinese EV maker Nio's local rival WM Motor was also said to be considering an IPO at the Star Market as soon as this year, aiming for a post-IPO valuation of more than $4.3 billion.