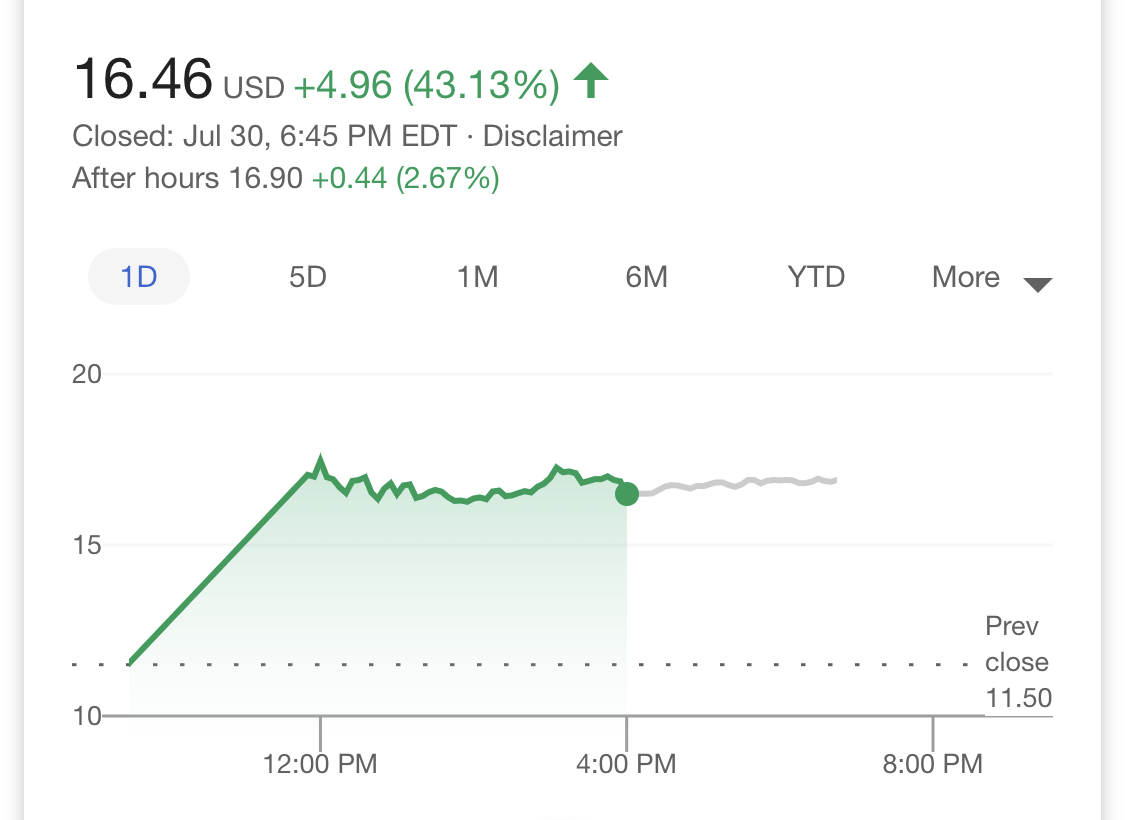 NIO closed down by about 4 percent to trade at $12.2 on Thursday. 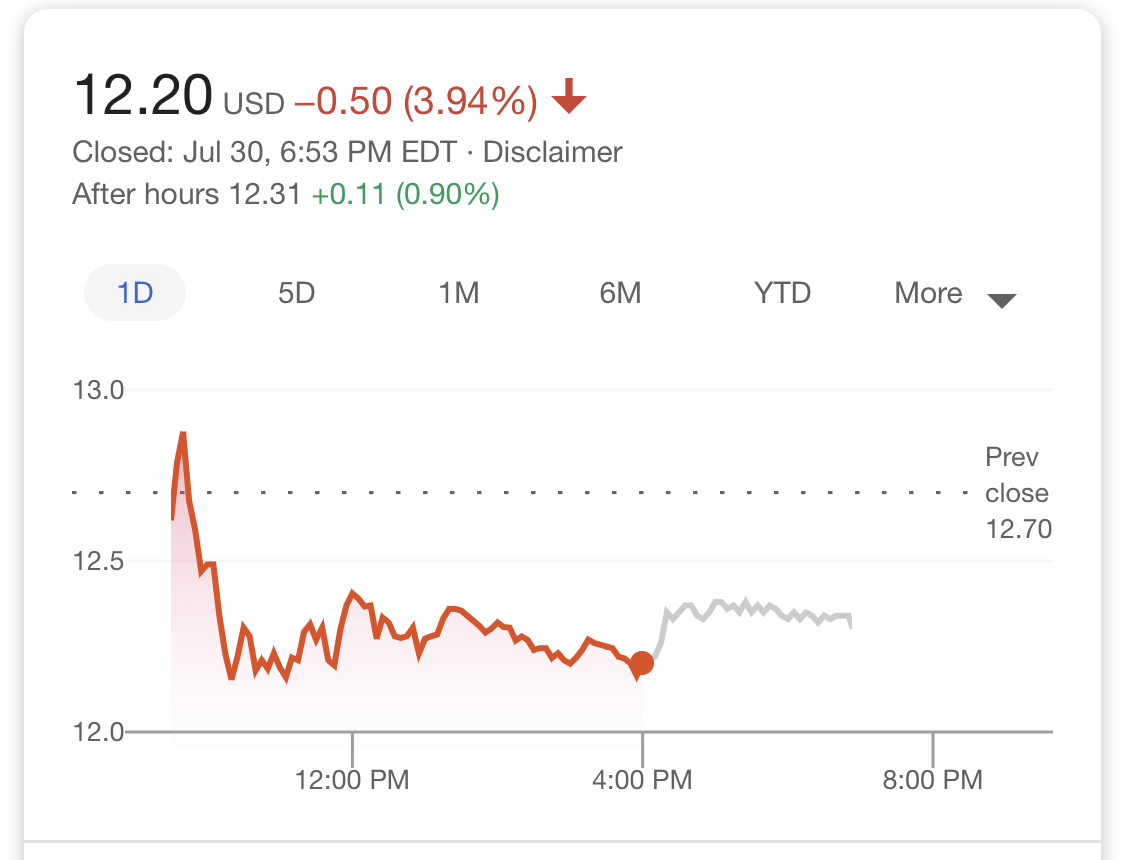 Li Auto's IPO makes it the second Chinese electric vehicle company to list in the U.S. after Nio.

Li Auto was founded in July 2015, and its first product, the Li ONE, was launched in October 2018, offering six- and seven-seat options. 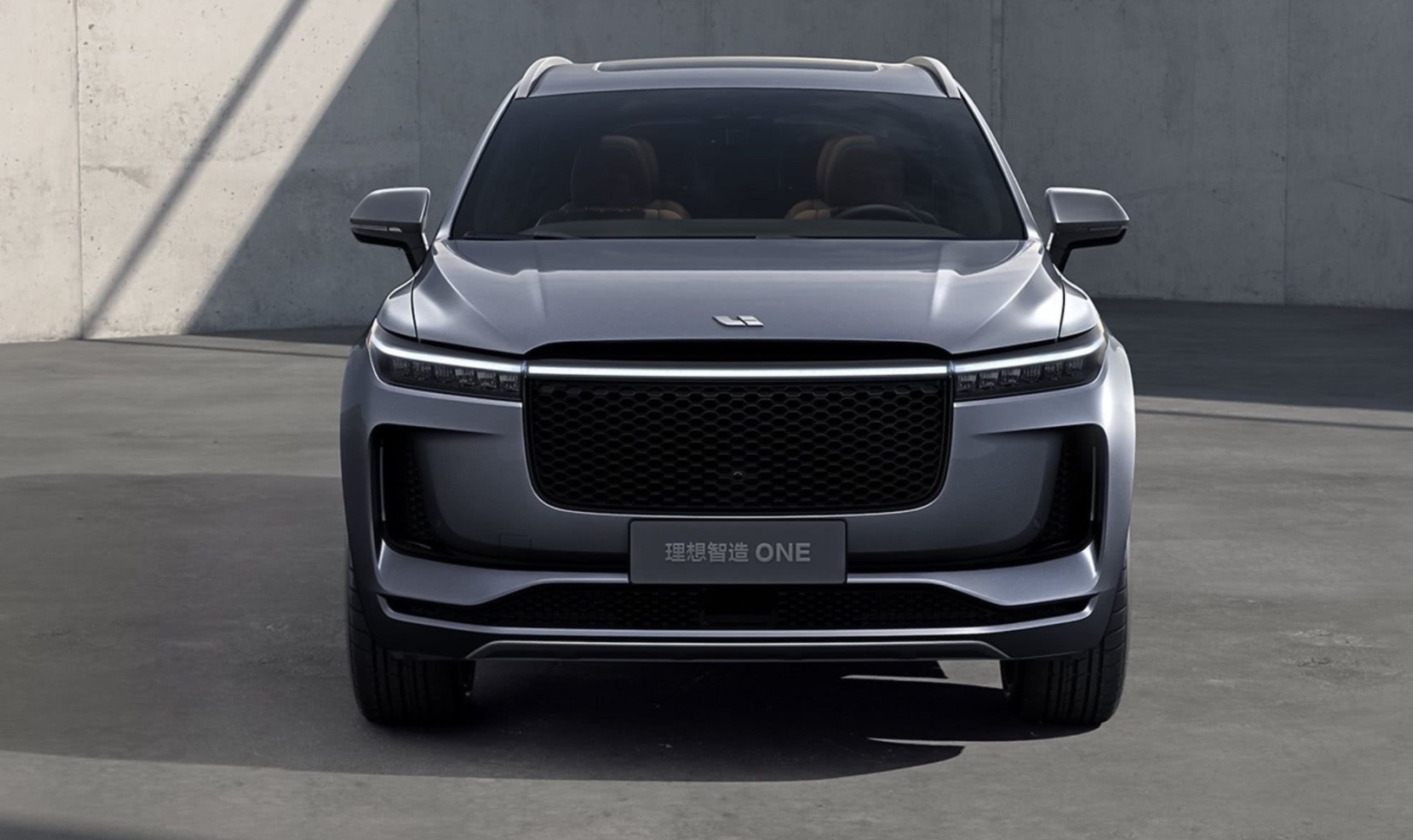 The car began mass production on November 20, 2019, with deliveries to customers beginning in December 2019. As of June 2020, more than 10,000 units of the Li ONE have been delivered to customers in total.

Li Auto has its own factory in Changzhou, Jiangsu province.