Alibaba Cloud, the biggest cloud service provider in China by market share, today announced the opening of three super data centers in Nantong, Hangzhou and Ulanqab that will add over a million servers.

The data centers will serve the three economic zones of Beijing-Tianjin-Hebei, the Yangtze River Delta, and Guangdong-Hong Kong-Macau, according to the company.

To date, Alibaba Cloud has deployed hundreds of data centers in 22 geographies around the world, with a total server footprint of nearly 2 million.

It is also by far the largest cloud data center in operation in China, and the overall size of the Zhangbei data center will exceed 1 million units in the future, the company said. 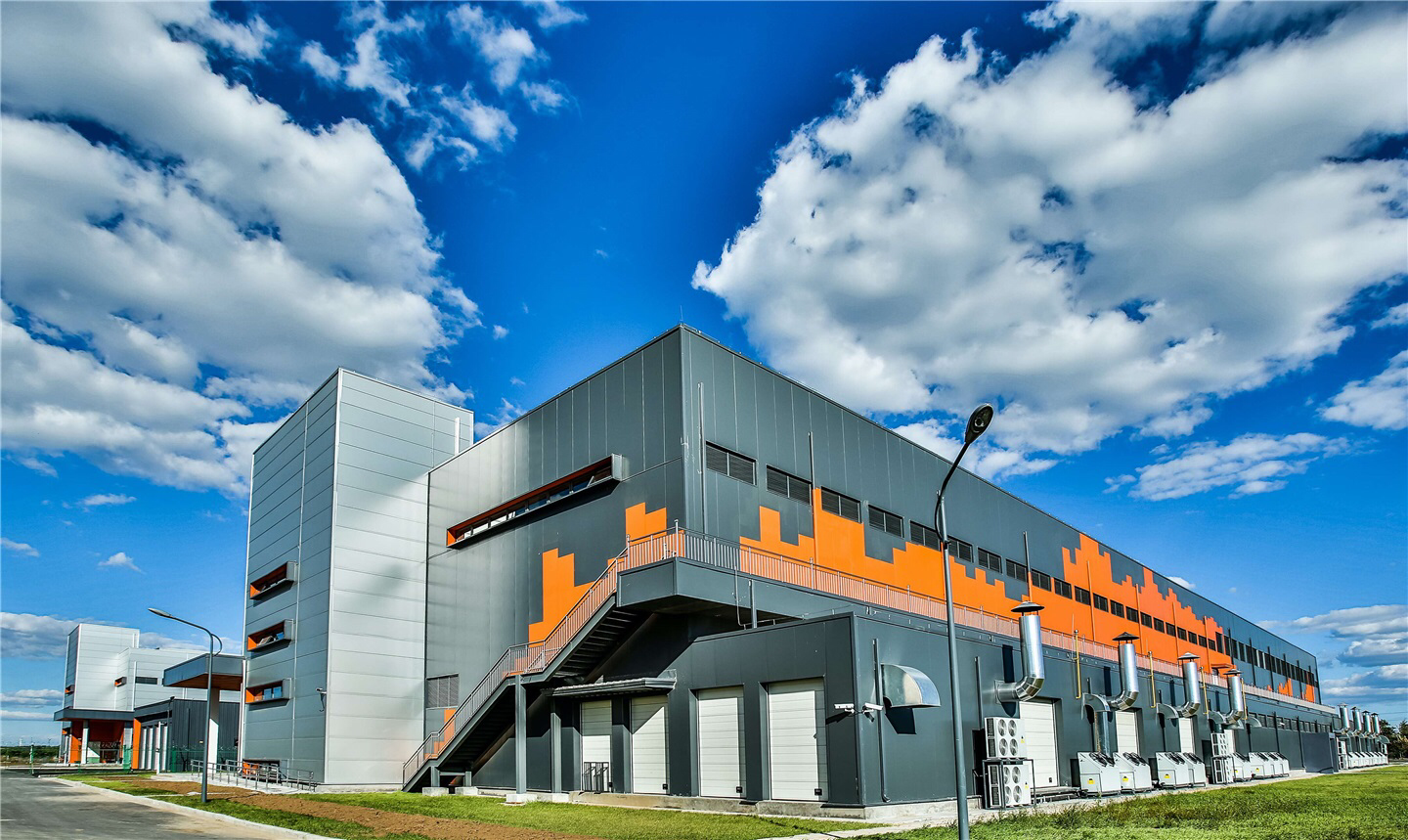 Earlier this month, Tencent announced the start of services at its largest data center cluster in Qingyuan, Guangdong province, which has the capacity to house more than one million servers.

Tencent said that this is the largest new infrastructure project to date in the entire South China region and uses Tencent's fourth-generation T-block technology.