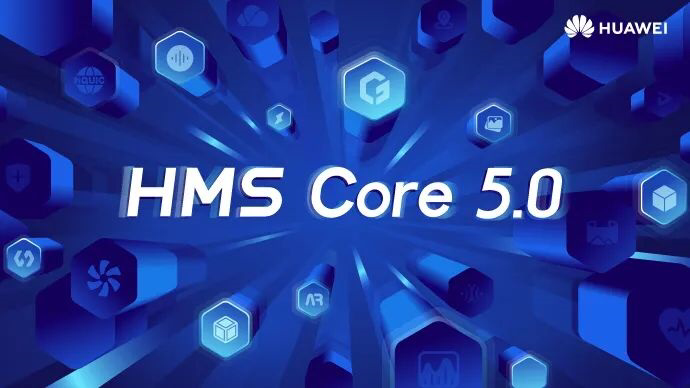 Huawei is pushing the HMS ecosystem with the highest priority, and with the release of HMS Core 5.0, Huawei's battle state has temporarily ceased and employees are entering a new phase of work.

Souhu Tech quoted Huawei insiders as saying that the nine-month period of the state of war ended with the release of HMS Core 5.0 and the first phase of development has been completed. Employees will return to their respective geographies to continue the fight in their precious teams in the next phase of the project.

Huawei's HMS is progressing rapidly, with more than 2,500 out of more than 3,000 top applications already running on the HMS, the sources said.

In the article, which was only made public internally at Huawei, Xu Zhijun argued that "building the HMS ecosystem is the fastest possible solution to end the state of Huawei's phones being unavailable overseas, which is the first and highest priority."

"Although GMS is unavailable, AOSP is open-source software that is available. Building an HMS alternative to GMS based on AOSP allows developers to quickly build a global HMS ecosystem," He said.

On February 20 this year, Huawei set up a brand new department responsible for HMS ecology construction.

Called the "Global Ecological Development Department," the new division is part of one of Huawei's four business groups, the Consumer Business Group, and it has a tentative headcount of 36.

On May 15, 2019, Google banned the pre-installation of Google GMS on Huawei's newly released phones, as required by the U.S. government.

After a few months of exploration, Huawei discovered that while it could no longer use Google's GMS, AOSP (Android Open-Source Project) was open source and could be used by anyone.

Huawei decided to build its own GMS, Huawei Mobile Service - HMS, based on AOSP.

Huawei's Songshan Lake base in Dongguan is the "main battlefield" where Huawei was running in the battle mode this time, with Huawei employees from Beijing, Nanjing, Shanghai, and Wuhan arriving for the nine-month intensive development effort.

At the end of June 2020, Huawei HMS Core 5.0 was released, with enhancements to the original capabilities, adding a total of more than 20 new features in a variety of areas, including Graphics and Media.

Till now, the team's most important work is done.