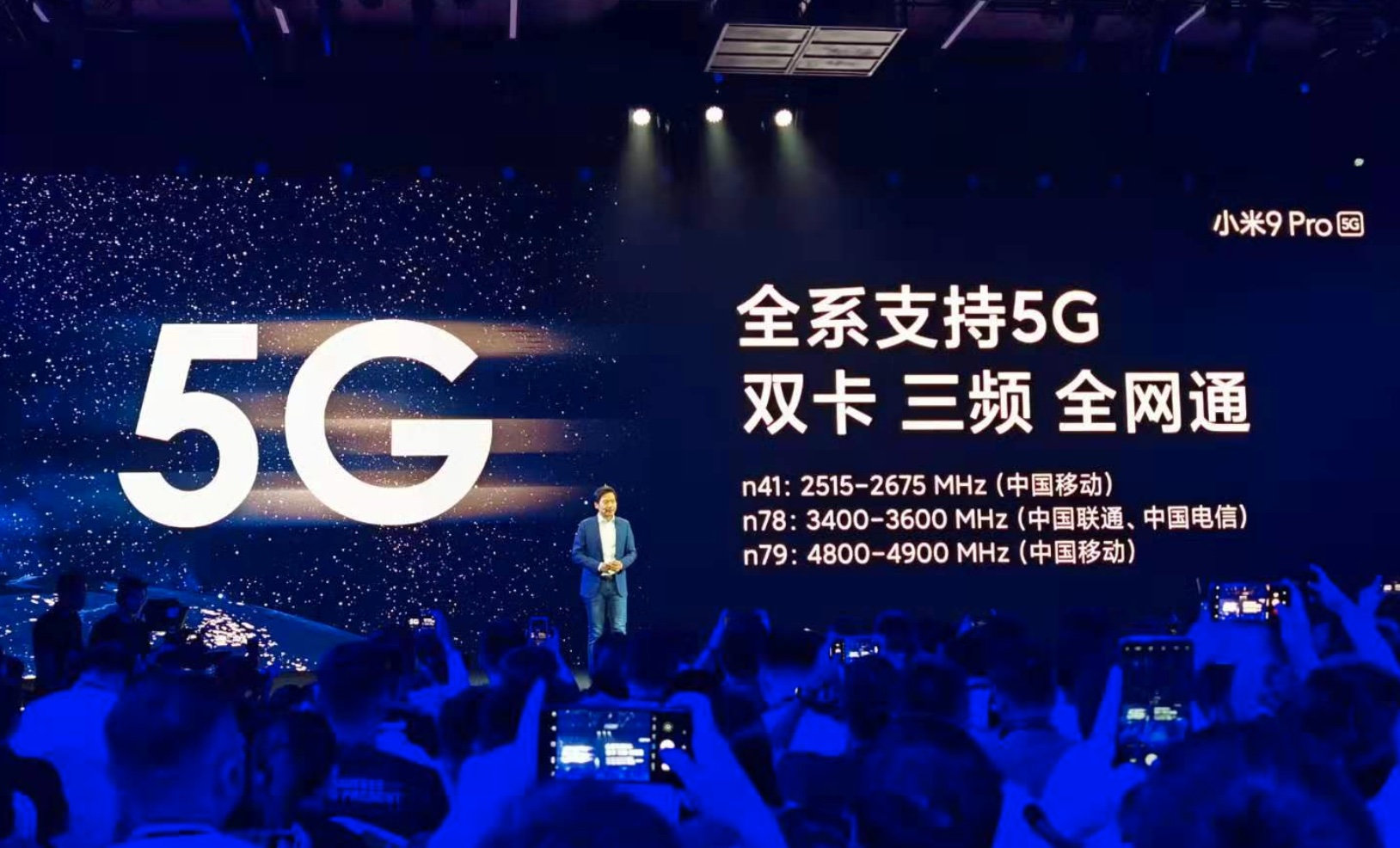 In the second quarter of 2020, China's mobile phone market continues to transition from 4G to 5G, with 5G phone models accounting for more than half of the total, according to a report by the China Academy of Information and Communications Technology (CAICT), a government think tank.

According to the report, in the second quarter of 2020, 160 models of mobile phone products applied for access to the network, including 83 models of 5G phones, accounting for 51.88%, an increase of 48.5 percentage points year-on-year.