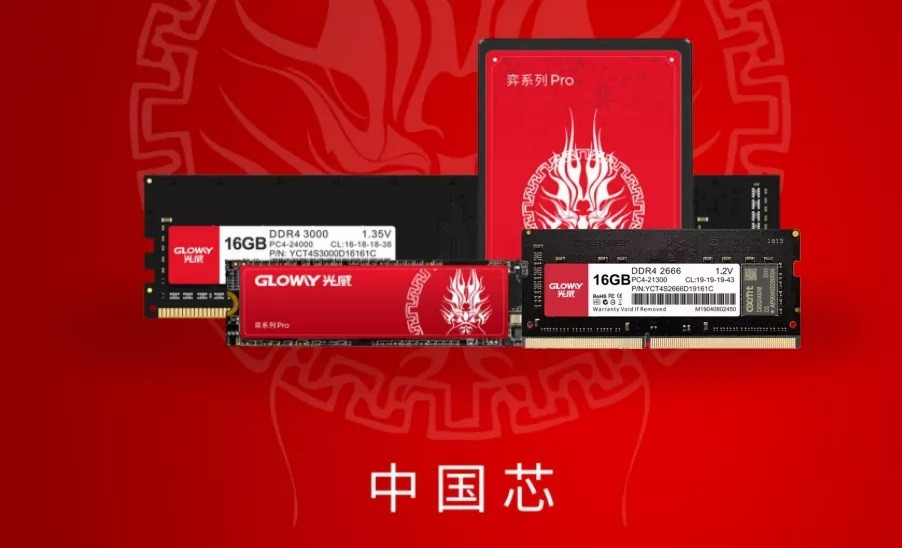 The Gloway Yi series NVMe SSD, positioned as an entry-level (low-mid-range) NVMe SSD, is purely China-made and will use the main controller from fabless IC design company InnoGrit, the company said. 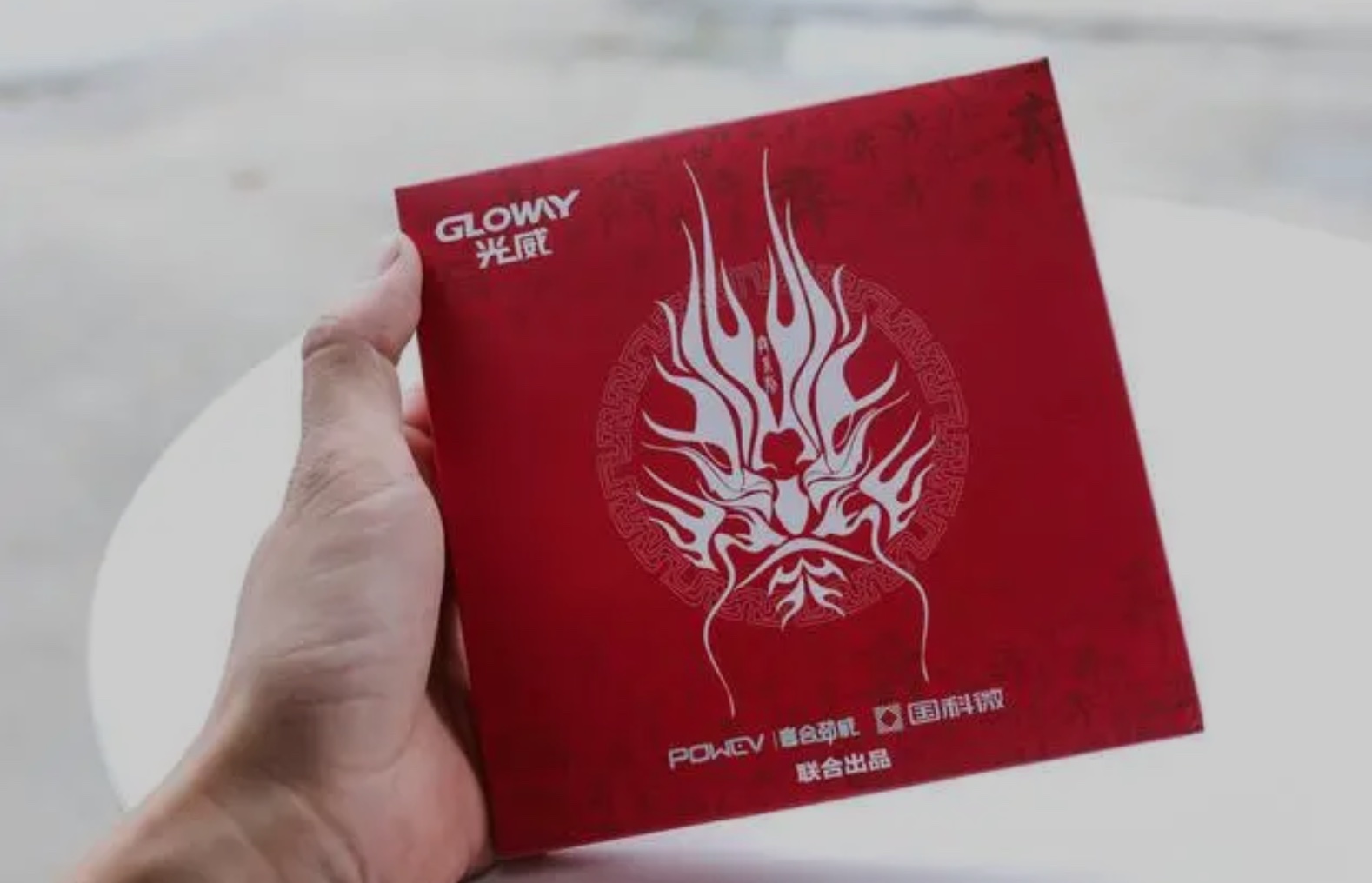 It will use Yangtze Memory's 3D NAND for its flash memory, with no independent cache and HMB virtual cache support.

In May this year, the Gloway Yi Pro series SSDs were available on JD.com, with the 512 GB version priced at RMB 469.

The Gloway Yi Pro series are based on the MXS090X series of chips from Maxio Technology, a Chinese SSD controller developer.