Huawei Band B6 with Kirin A1 chipset leaked 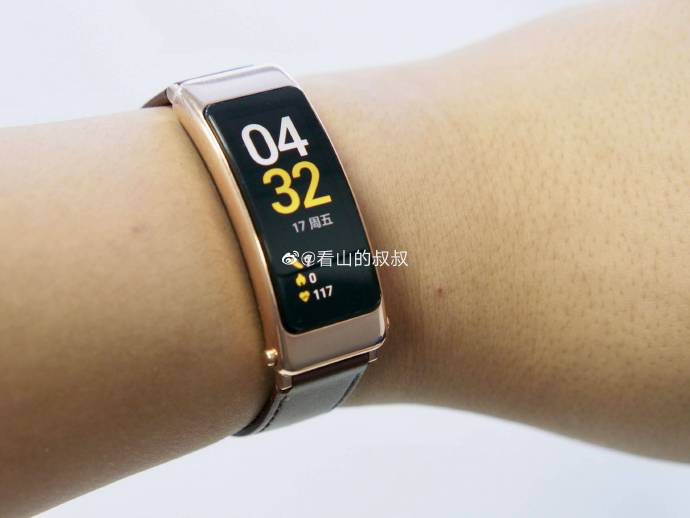 Huawei has previously announced the Huawei Band 4 Pro, and a set of images of the new Huawei Band B6 has recently appeared on Weibo.

From the specs, it is expected to be powered by a Kirin A1 processor and support Bluetooth 5.2.

The band has a 1.53-inch AG glass flexible screen with a metal casing. 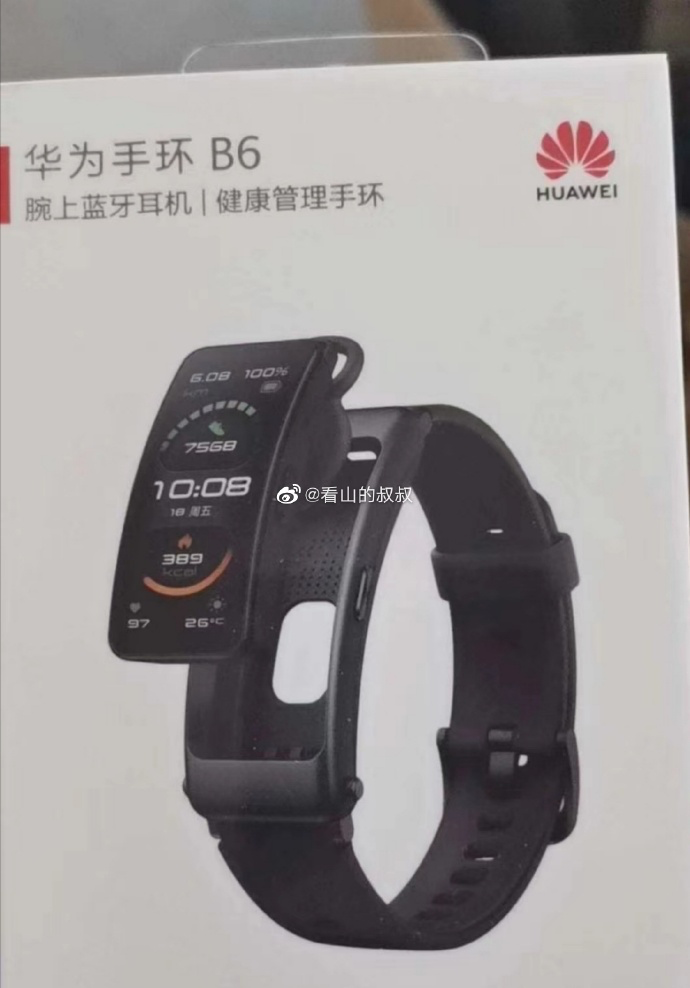 The screenshots show that the Huawei Band B6 is positioned as a "Bluetooth headset on the wrist, health management band".

The device is available in black, red and a business version in champagne gold.