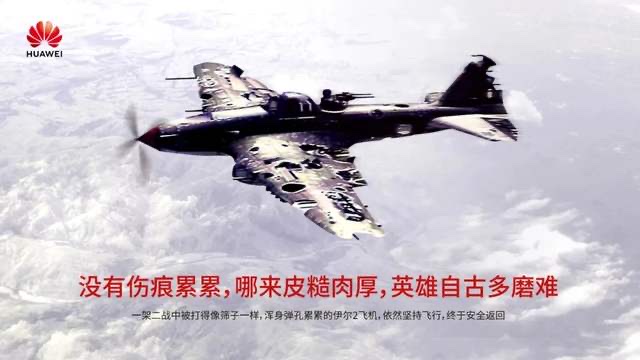 The ad is circulating on Weibo, and the job description indicates that the position is full-time, open-ended, and based in Songshan Lake, Dongguan. 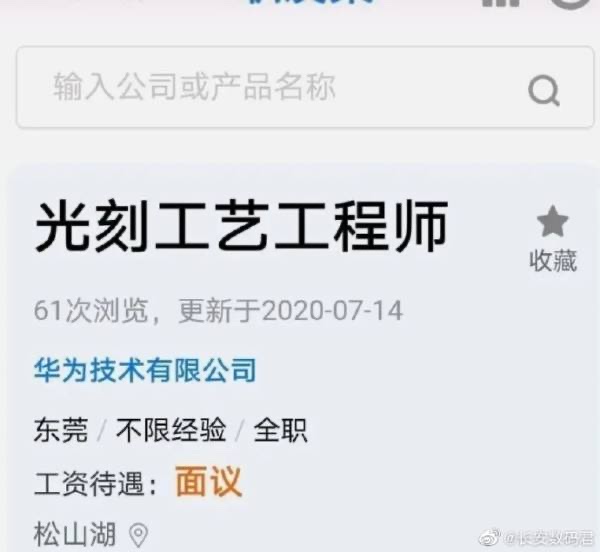 We didn't find the job posting on Huawei's official website, but a similar job posting was found on a job site, where it showed the position was closed.

In this regard, some Weibo users believe that the job ad does not mean anything, because "chip design and production partly overlap."

It is worth noting, however, that Huawei was cut off from its own chip supply chain after suffering a second round of US sanctions. TSMC has confirmed that it will no longer supply chips to Huawei after September 14.

If Huawei can not find a solution before the depletion of stock chips, then most of Huawei's business will be affected.

In fact, it was reported not long ago that Huawei was proposing to firmly opt for a desperate full industry chain model, moving into more business sectors to seek survival space.

According to those reports, Huawei's chip designing arm HiSilicon is still expanding and is not considering downsizing for now. Instead, it's actively looking for a foundry to create an integrated design and manufacturing IDM.

For Huawei, the choice to build its own full industrial chain model is the most correct but also the most difficult and long road.

Currently the world's most advanced chip process is firmly held in the hands of TSMC, Samsung and a few other companies.

The Chinese mainland does not have much say in the field of advanced chip process.

But before the maturity of Huawei's IDM model, Huawei must also have other options to replace HiSilicon self-developed chips.

HiSilicon could have been able to meet about 80% of Huawei's mobile phone chip supply, but because of the U.S. ban, Huawei had to use third-party chips.

In the current situation, MediaTek is expected to become Huawei's largest supplier of mobile phone chips.