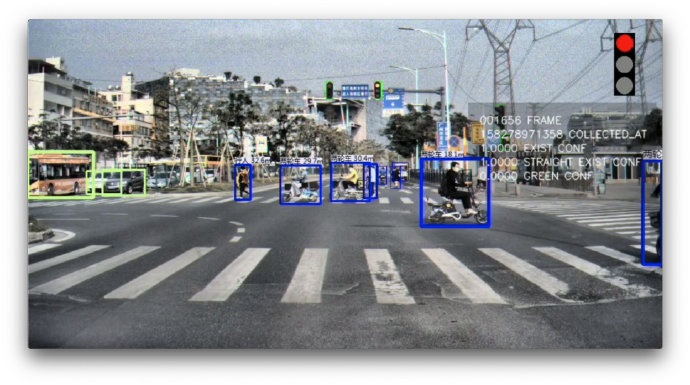 The article was posted on Tesla's official WeChat account and was soon caught by many internet users in China who recognize the video. XPeng's director of automated driving products, Huang Xin "thanked" Tesla on Weibo. 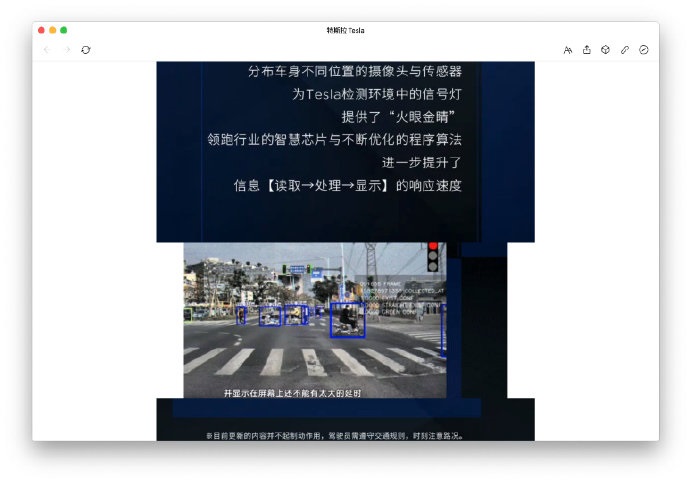 Tesla has now deleted the article.

XPeng also really did what they said they would, and its official Weibo has just published an article called "The World in the P7's  Eyes is like this."

Tesla and XPeng have previously been embroiled in legal disputes over Autopilot.

On March 21, 2019, Tesla filed a lawsuit against its former employee Cao Guangzhi for allegedly stealing the information related to the Autopilot-related trade secrets and bring them to XPeng.

On April 25 of this year, in its lawsuit, Tesla demanded that XPeng make public all of its Autopilot source code from November 2018 to the present.

In response, XPeng said that they "defended themselves against unreasonable demands from Tesla's in accordance with the law" and that they are "being bullied".