UK decides to phase out Huawei from 5G networks 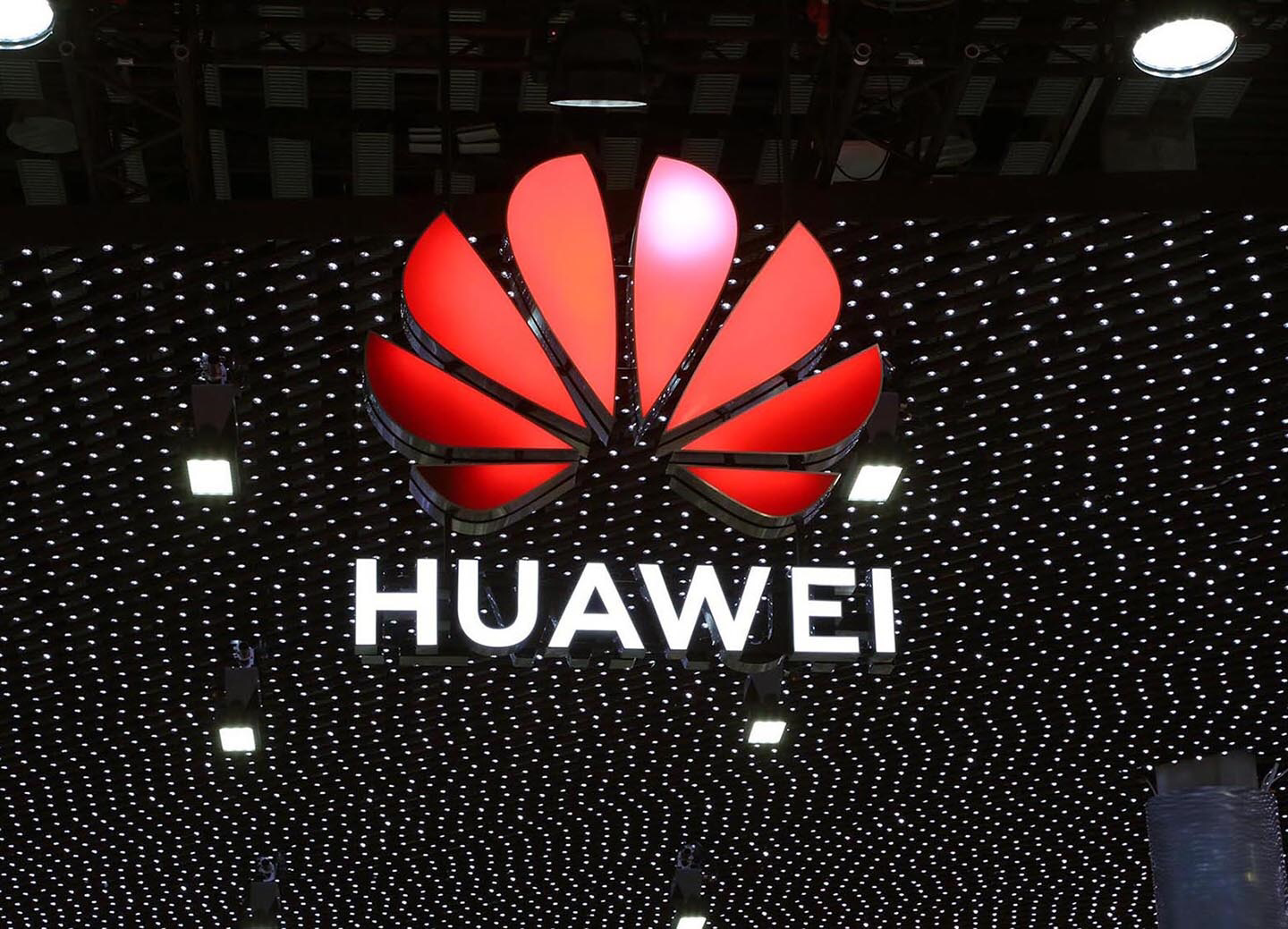 The UK government has made a landmark decision to block Huawei equipment from being used throughout its 5G infrastructure.

The country's Culture Secretary Oliver Dowden announced the decision while speaking in Parliament on Tuesday.

Starting December 31, mobile network operators in the UK would be forced to stop buying equipment from Huawei. They will also be required to strip out Huawei gear from their infrastructure by 2027.

Regarding the decision, Ed Brewster, a spokesperson for Huawei UK, said:

This disappointing decision is bad news for anyone in the UK with a mobile phone. It threatens to move Britain into the digital slow lane, push up bills and deepen the digital divide.

Instead of "levelling up" the government is levelling down and we urge them to reconsider.

We remain confident that the new US restrictions would not have affected the resilience or security of the products we supply to the UK.

Regrettably our future in the UK has become politicized, this is about US trade policy and not security. Over the past 20years, Huawei has focused on building a better connected UK. As a responsible business, we will continue to support our customers as we have always done.

We will conduct a detailed review of what today's announcement means for our business here and will work with the UK government to explain how we can continue to contribute to a better connected Britain.

It’s a major reversal for the country, which in January gave Huawei restricted access to the country’s next-generation mobile networks.

The original decision by the UK restricted Huawei's market share to 35% but allowed it to remain a part of the non-core elements of the network.

But that decision was complicated by new sanctions imposed on Huawei by the U.S. in May. These restrictions mean the Chinese firm will no longer be able to source key chip equipment from trusted American suppliers.

Earlier today, former BP chief John Browne is stepping down early as the UK chairman of Huawei, according to a report by the Sky News.

The report said Browne had given notice in the last few days that he would step down from the board of Huawei UK in September, six months earlier than his tenure was due to end.