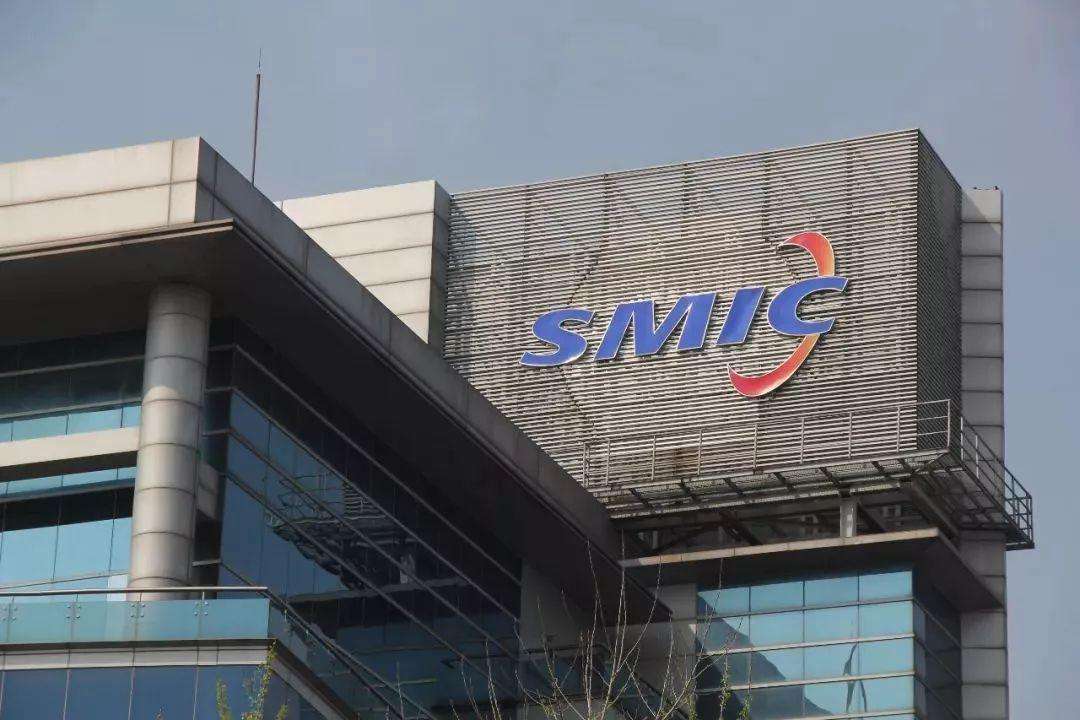 Semiconductor Manufacturing International Corporation (SMIC), the biggest chipmaker on the Chinese mainland, announced today that the company's shares will be listed on the Shanghai Stock Exchange's Sci-Tech innovation board (STAR Market) on July 16.

SMIC's issue price is set at 27.46 yuan per share, the fund raised will be more than 30 billion yuan.

About 40 percent of the funds raised will be used to invest in the 12-inch chip SN1 project, and about 20 percent will be used as the company's advanced and mature processes. About 40% of the reserve funds for the R&D project will be used as supplementary working capital.

The carrier of SMIC's 12-inch chip SN1 project is SMIC's Southern Plant, which has a planned monthly production capacity of 35,000 wafers.

With a monthly production capacity of 6,000 wafers, it is the first FinFET production line in the Chinese mainland and is also SMIC's first 12-inch chip SN1 project. The main hosting platform for international advanced process R&D and mass production at 14nm and below.

Among them, 14nm is the most advanced wafer foundry technology process that has been mass-produced in the Chinese mainland. Processes below 14nm are still in the R&D stage.

The company intends to raise funds to be used to promote the construction of advanced process capacity and achieve process technology level improvement, further cultivating R&D talent in the industry.

While this is not the ultimate profit, it gives a rough indication of the demand structure of SMIC's customers.

This shows that there is still considerable market demand for mature processes, which, although slightly behind in technology, still have considerable profitability.

Because of US restrictions, it has become extremely difficult for SMIC to introduce ASML's EUV lithography in the near future.

This makes it difficult for SMIC to step directly into the advanced process below 7nm, but SMIC has its own strategy to deal with this.

How big is the gap between SMIC and TSMC?

A few months back, SMIC made public for the first time the SMIC N+1 and N+2 generation processes. The N+1 process has 20% higher performance, 57% lower power consumption, 63% smaller logic area. The subsequent N+2 process will have higher performance and cost.

During the investor presentation, SMIC said that the future N+1 and N+2 processes will not use EUV technology and are expected to be It will wait until the machine is ready before switching the N+2 process to EUV technology.

SMIC Chairman Zhou Zixue also explained on July 6 that the company's current mass production and major projects under research do not need to use EUV lithography for the time being.