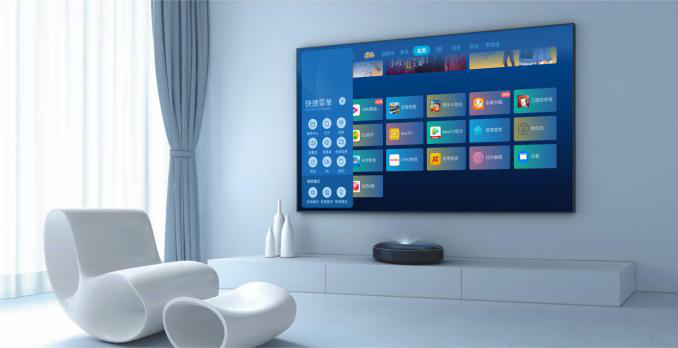 Changhong, home appliance manufacturers in China, said on Friday that its subsidiary Changhong Laser Display has launched the world's first laser TV with a touch screen that can support multi-touch, intelligent identification.

The laser TV supports infrared multi-touch with a response time of 7 ms. The device is helpful for online learning needs, the company said.

It supports infrared gesture recognition, so when the user touches the screen, the system will recognize gestures such as tapping, sliding, or two-finger zoom.

The system translates these gestures into commands that CHiQ can recognize, enabling touch operation instead of traditional remote control. 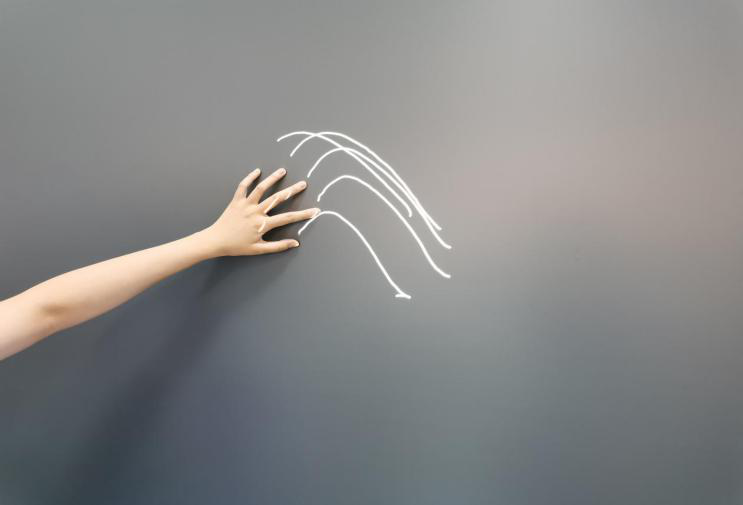 It uses a high-gain Fresnel panel, which can effectively resist the interference of up, left and right ambient light, the picture is even, delicate and soft, and the brightness of the viewer It can be increased 1.3 times.

Changhong Laser Display was established in 2014 and released its first laser TV in the same year.