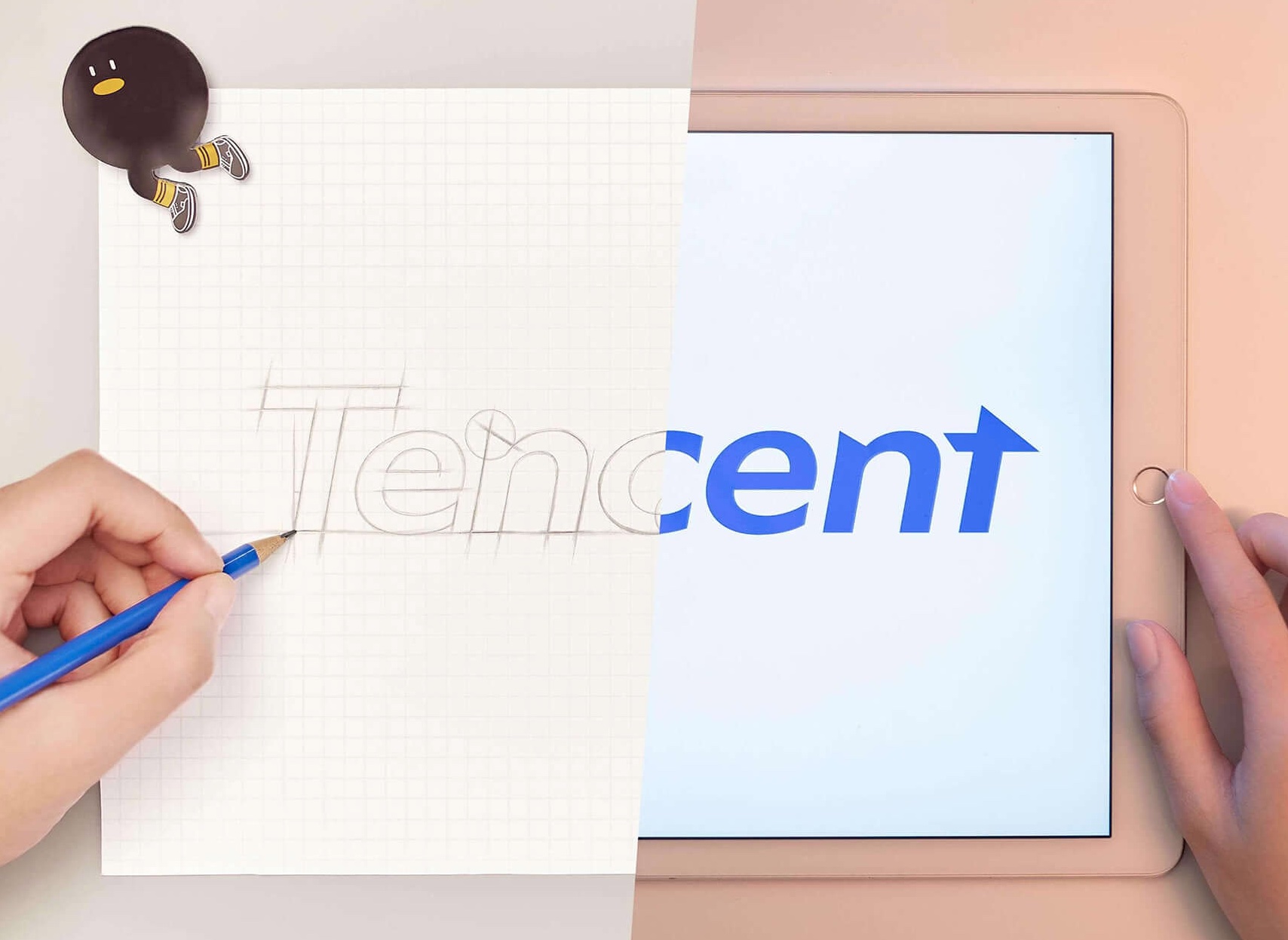 Chinese social media and gaming giant Tencent Holdings announced on 10 July that it would issue 26.64 million new shares under its share award scheme to give more than 29,700 people incentive shares.

Based on a subscription rate of HK$532.81 per share, Tencent's share incentive plan will amount to HK$14.2 billion.

Under the scheme, each awardee will receive approximately 897 shares.

As of the close of trading on July 10, Tencent's share price was HK$546.5. Based on this closing price, the market value of the awarded shares per person is HK$490,200.

The Tencent announcement stated that the purpose of the offer is to recognise the contributions made by the awardees and to attract and retain talents for the group's continuing operations and development.

Under the plan, eligible participants include Tencent Group member companies, investment entities, any employees of its business partners, experts, consultants, agents, including executives, officers, and directors.

According to Tencent's latest quarterly financial results, the number of Tencent employees at the end of the first quarter of 2020 was 64,238. 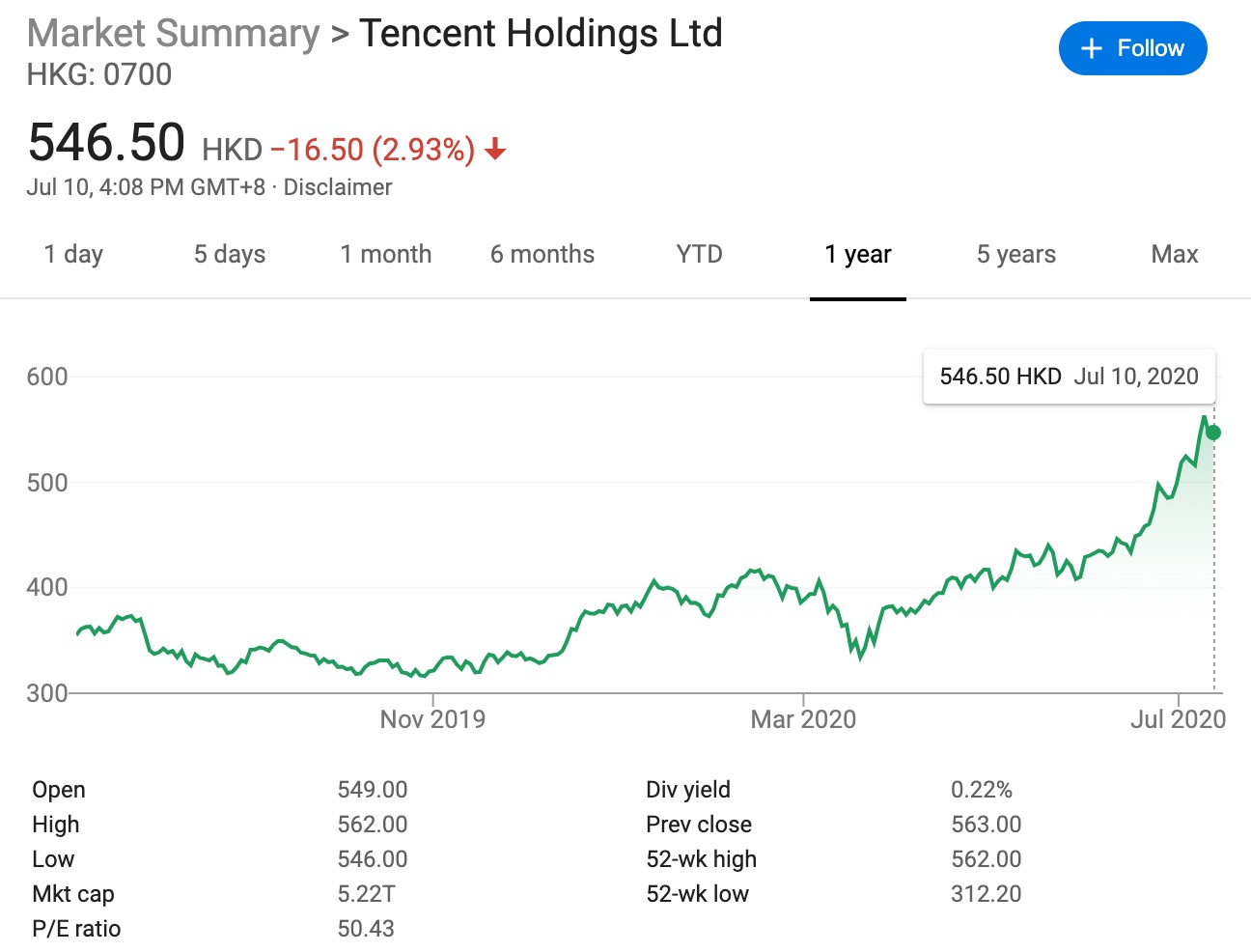