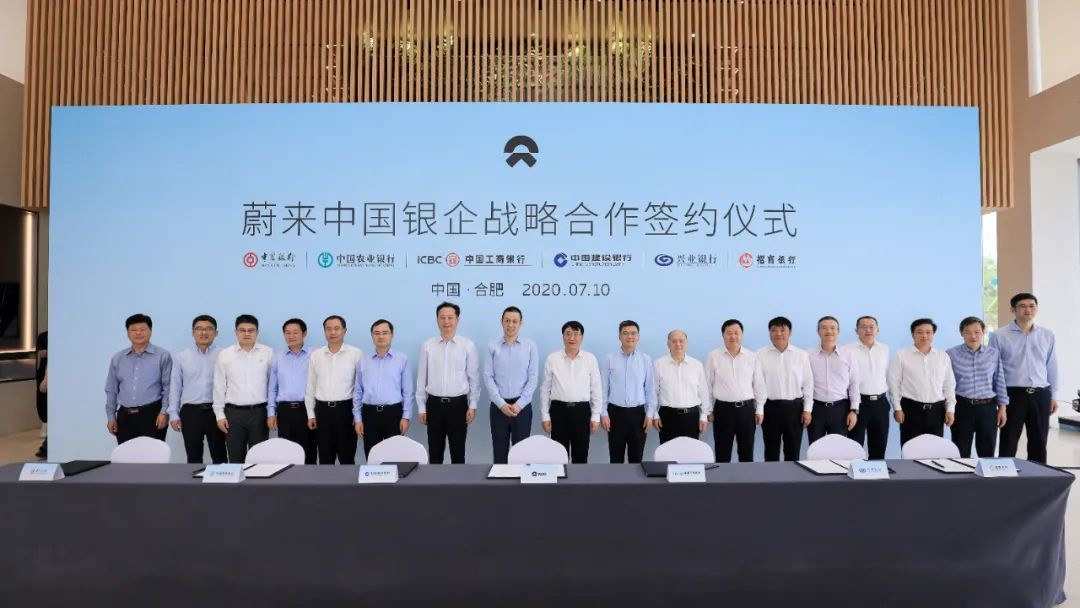 According to the agreement, the banks will provide Nio China with a comprehensive credit line of RMB 10.4 billion to support Nio China's business operations and development.

At the same time, the banks are providing Nio China with a wide range of services in the areas of corporate accounts, supply chain finance, auto finance and other businesses.

Nio has posted four consecutive month-on-month increases since March, with June deliveries up 179% year on year.

Nio delivers more than 10,000 vehicles for first time in Q2

Since its first delivery in march 2018, Nio's cumulative sales have reached 46,000 units.

Since the beginning of the year, Nio's financing has improved significantly, with a cumulative total of RMB 435 million made from February to March 5.

Nio has now raised nearly $927 million in financing this year. Together with the RMB 4.8 billion from the Nio China project, Nio has raised more than RMB 10 billion this year.

At the same time, Nio is expanding its distribution network.

Nio's replenishment network is also under intense construction, with an average of one battery exchange station per week since April 5 this year.

At NIO Power's second anniversary event on June 28, Nio said it will build over 50 battery exchange stations in 2020.

Together with the 10.4 billion RMB credit line from the six banks, the construction of Nio China is rapidly entering into a substantial phase.

Nio is now working to strive for the release of the "next generation of cars" at the NIO Day at the end of this year, Nio co-founder Qin Lihong revealed in April.

Nio didn't reveal the specific model or gave the progress that has been made, but it's expected to be the production version of the Nio eT Preview - the Nio eT7 - which was unveiled at the 2019 Shanghai Auto Show. 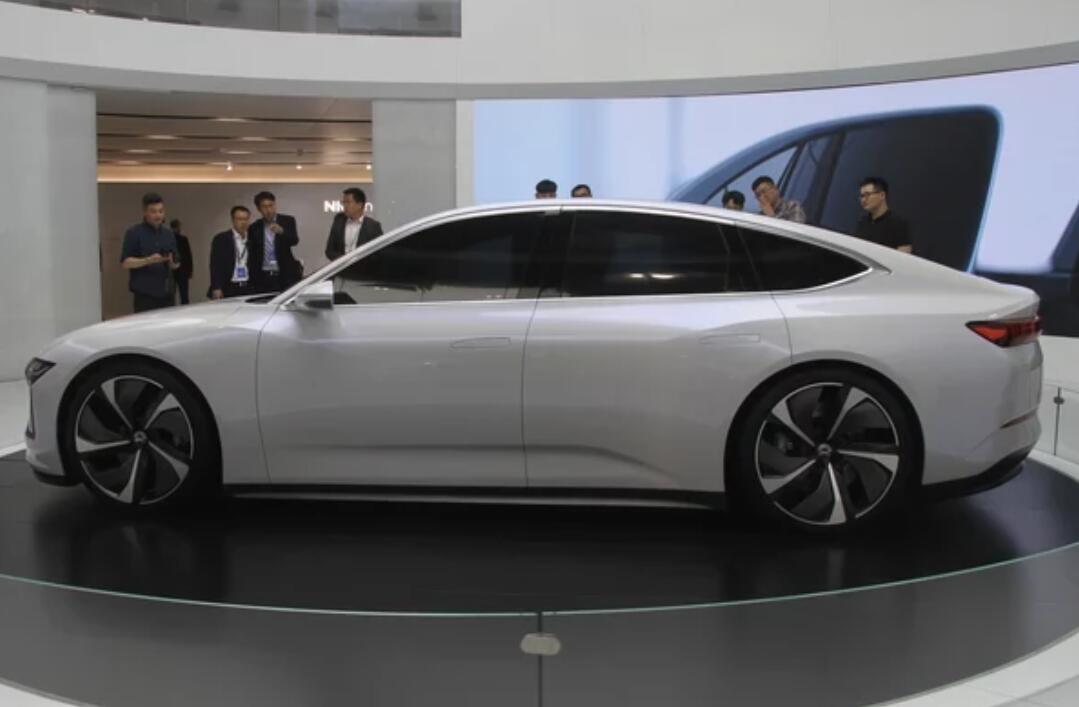