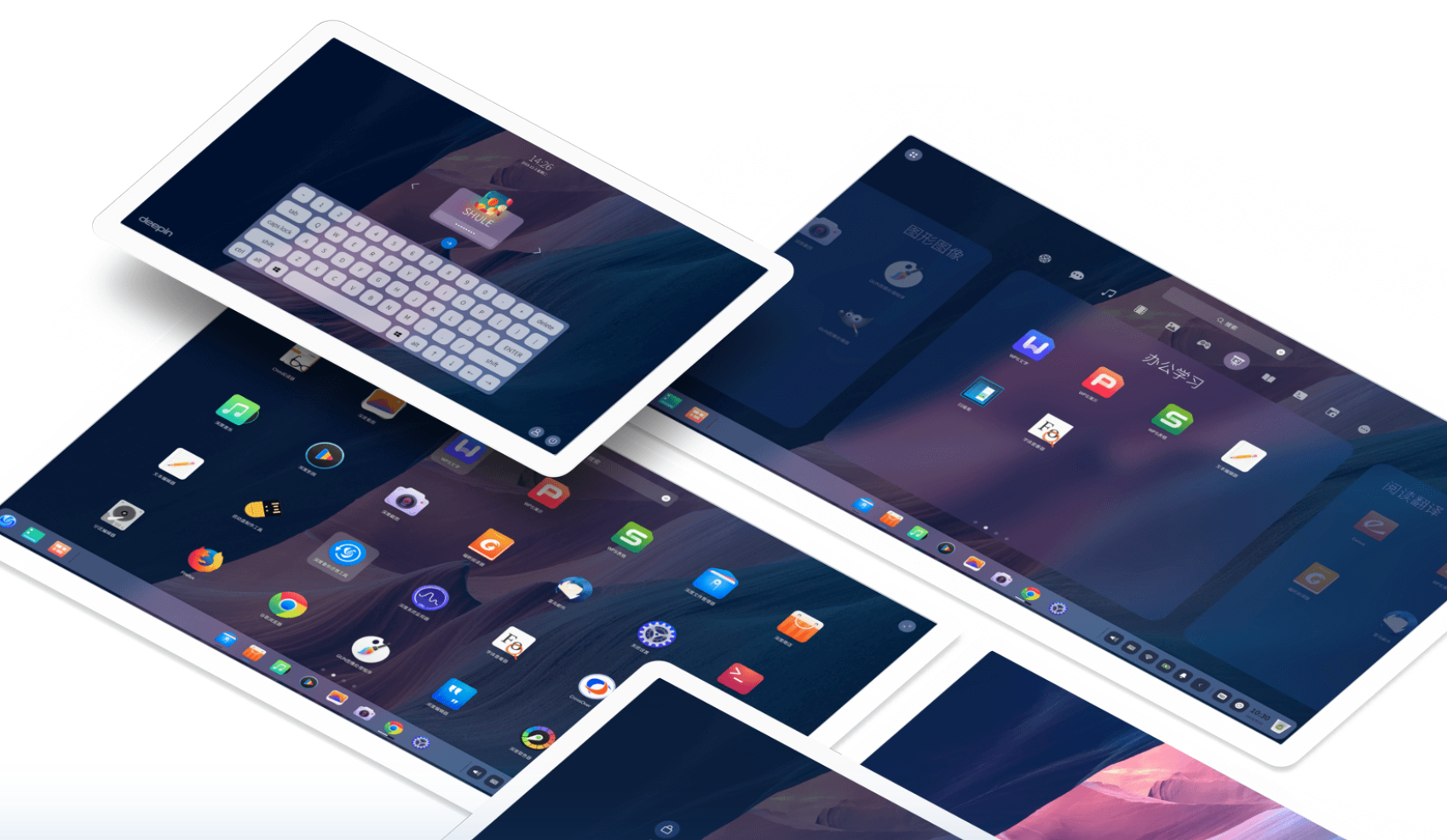 Union Tech, the developer of the Unity Operating System (UOS), announced today that it has recently signed an agreement with Loongson Technology to become a member of the Loongson Ecosystem Adaptation Services Industry Alliance.

Union Tech said its general-purpose hardware and software adaptation test centers in Beijing, Wuhan, and Guangzhou are capable of providing eco-adaptation services based on the "UOS+Loongson" ecosystem.

According to Union Tech, as of July 9, the number of PCs, peripherals, middleware, database, application software, business systems based on the UOS and Loongson processors are more than 2000.