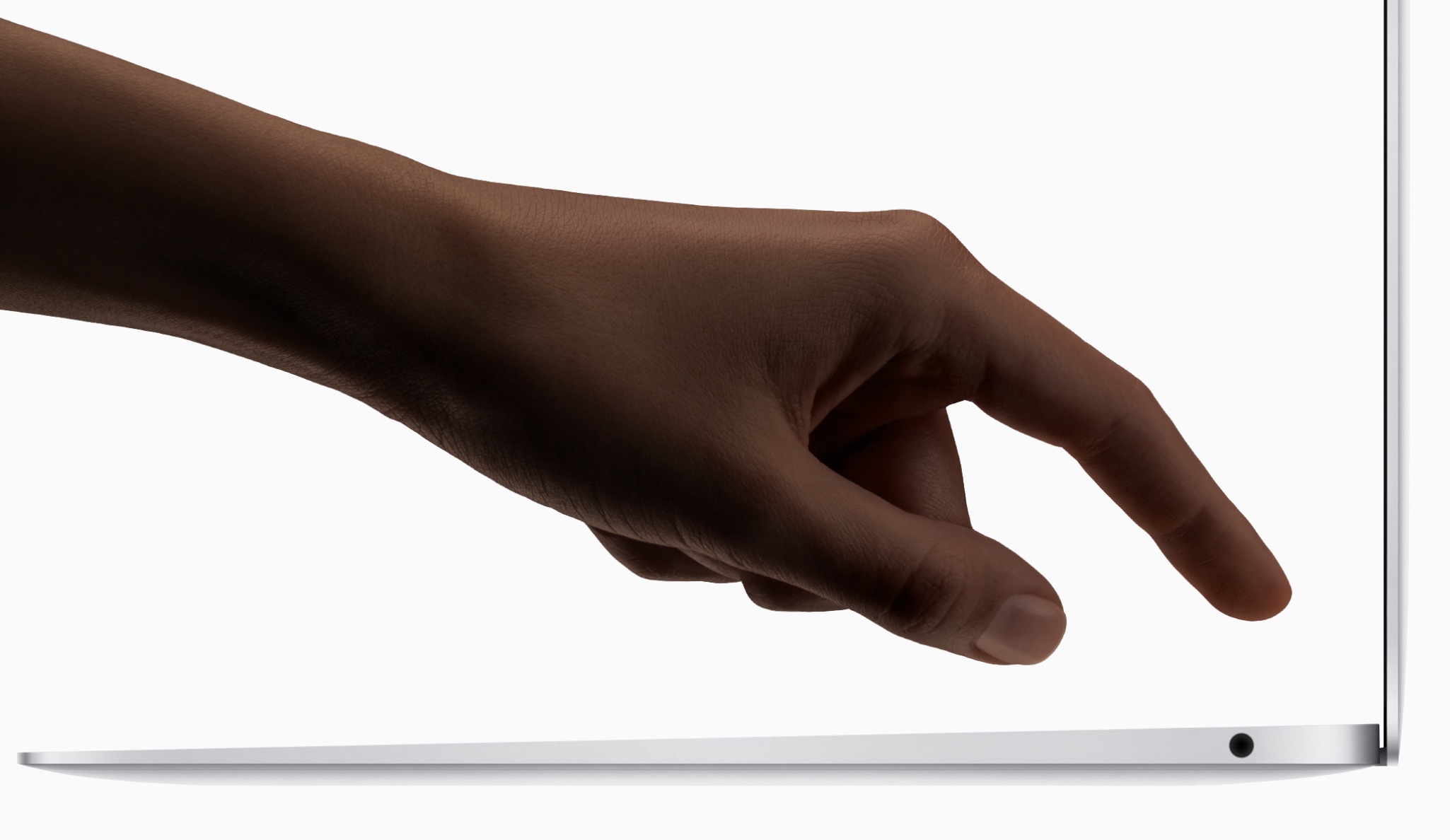 A leaker said Apple could discontinue the current MacBook Air line, while its replacement is very much something to look forward to.

It won't be missed trust me

People are going to love it's replacement. Hopefully I can elaborate soon https://t.co/qFa67AjAba

In terms of product positioning, the MacBook Air isn't focused on performance, but rather on thinness and endurance. It just so happens that Apple's own ARM chips won't particularly strong in their early days, so perhaps they could be even cheaper to gain more fans.

During last month's WWDC 2020 keynote, Apple said that the first ARM chip based on its own The new Mac machine will arrive later this year, but it was not further revealed whether it was an iMac or a MacBook.

In a demonstration project at WWDC 2020, the A12Z Bionic chip is now available in the Geekbench 5 benchmarks slightly outperformed the Microsoft Surface Pro X.

It's also important to note that Apple provides a number of features for macOS systems running on the Apple Silicon and the app offers a Rosetta 2 conversion layer, which is not singled out by Apple for performance loss.

During the two-year transition period, Apple will apparently encourage software developers to bring a strong The optimization.

Finally, as previously reported, the MacBook Air replacement will also feature a 5nm 12-core Chipset. The result is a powerful performance experience while maintaining battery life.