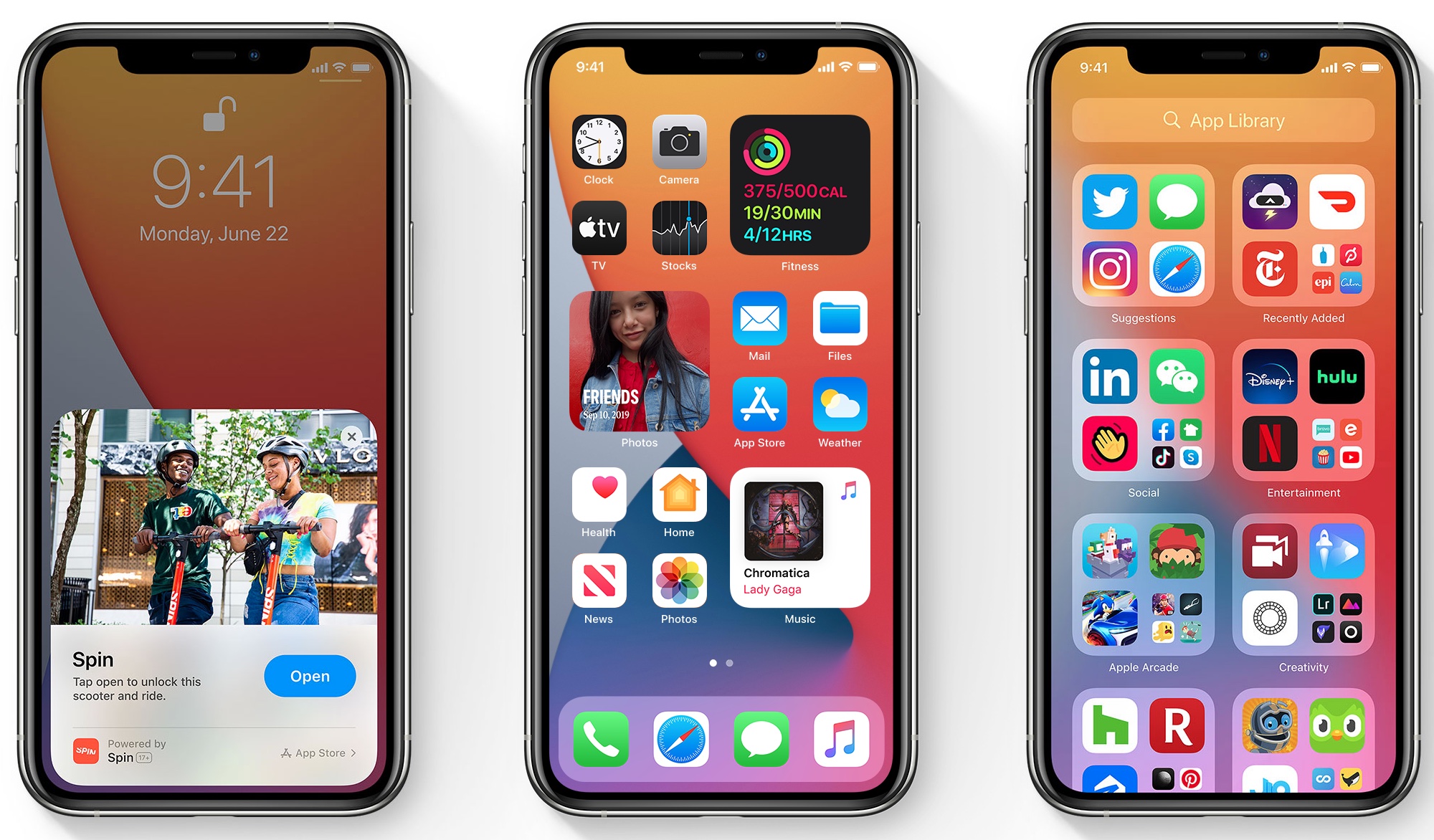 Apple released the first public beta for iOS and iPadOS 14 today, two weeks after the first developer beta was released.

For those who want to participate in Apple's public beta program, you can subscribe from the below link, and then you'll get iOS, macOS and tvOS public beta.

List of devices on which iOS 14 can be installed.

At WWDC 2020, Apple unveiled the iOS 14, iPadOS 14, the first official introduction of the latest version of its iPhone as well as iPad software.

They introduced the biggest change to the iOS home screen in years, bringing widgets, as well as app library and picture-in-picture mode.