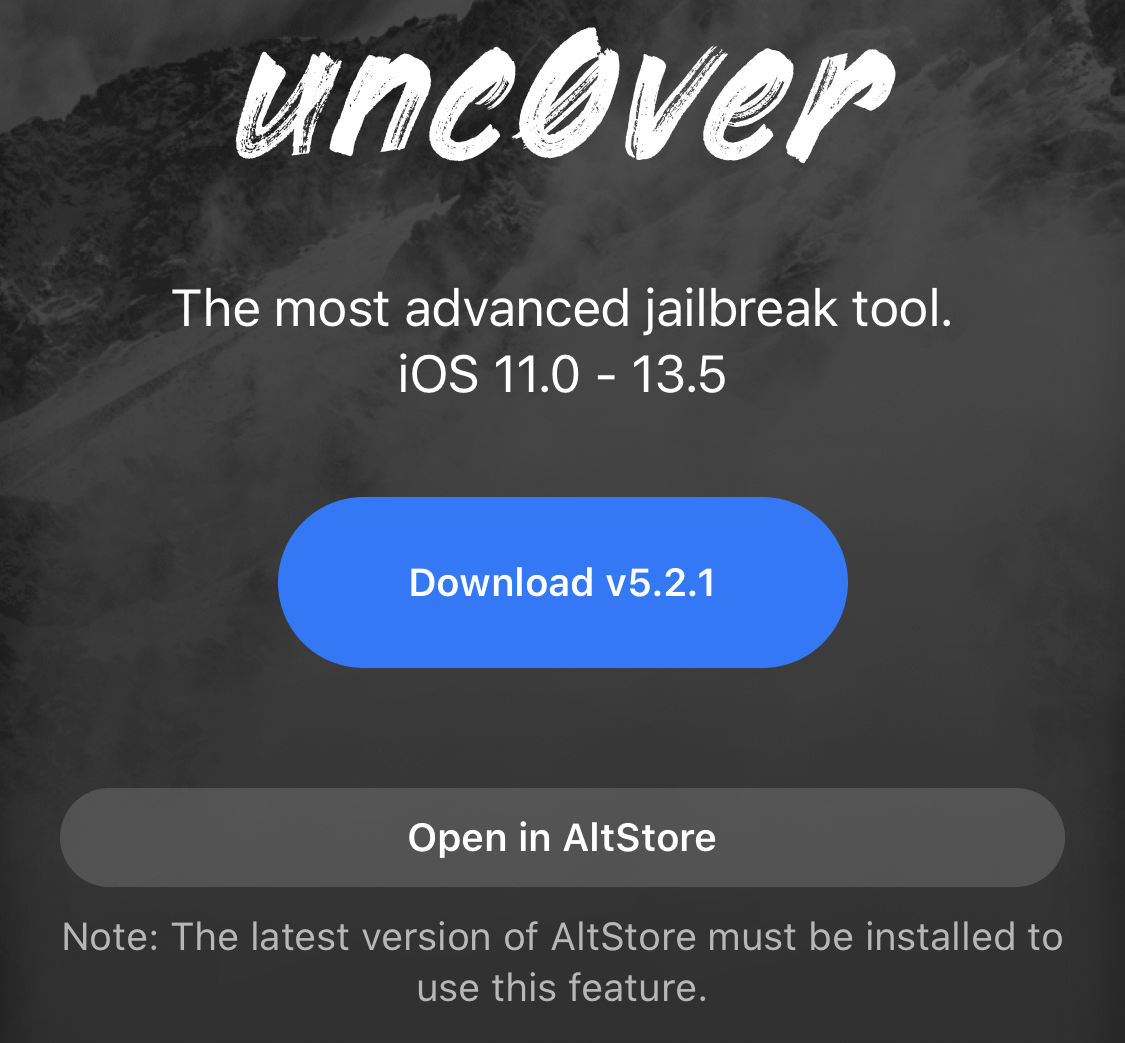 But unfortunately the update doesn't bring support for iOS 14, and users under 13.5 can install it now to bring a more stable jailbreak experience.

Developers are working extensively to bring iOS 14 support to users. The Checra1n team had teased a preview of both jailbreak and Cydia running on iOS 14 Beta 1.

However, these hacking are not yet intended to be released to the public.

Also, since iOS 14 is still new and only in beta, the jailbreak team is learning more details in order to make jailbreak a reality.

If you're interested in learning more about the update, check out the changelog below: