Home Tech How big is the gap between SMIC and TSMC?

How big is the gap between SMIC and TSMC? 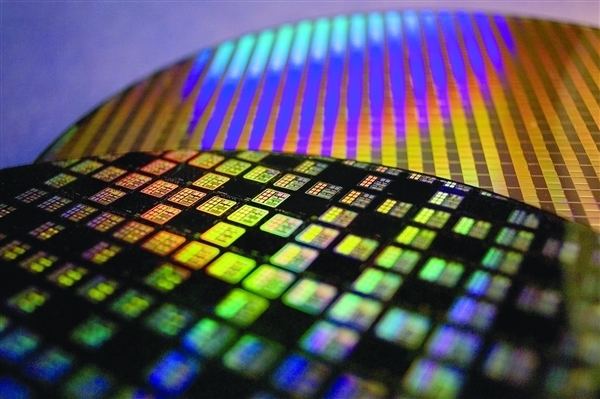 As a leading Chinese foundry, Semiconductor Manufacturing International Corporation (SMIC) has been doing its best to catch up with TSMC.

This year, SMIC has significantly narrowed the gap with TSMC in its main business.

At the beginning of the year, SMIC beat TSMC to win orders from Huawei HiSilicon for 14nm FinFET process chips.

So what is the current gap between SMIC and TSMC? CITIC Securities has answered in a research note.

In terms of chip manufacturing process level, TSMC started mass production of 5nm products this year, which is the highest level in the industry.

In the 7nm and 10nm process areas, there are also two headline companies, Intel and Samsung Electronics.

SMIC is one of the major players, with Gershon (USA) as the remaining player. (GlobalFoundries) and Taiwan-based UMC.

In China, SMIC is the only wafer maker mass producing 14nm wafers, about 4 years behind TSMC.

Based on 2019 global sales, TSMC and Samsung Electronics are the top tier companies. TSMC's market share is close to 50%, well ahead of Samsung (18%).

SMIC is in the second tier, with a market share of just 4.4%.

China Hua Hong Semiconductor is in the third echelon, with a market share of only 1.5%.

In terms of development history, TSMC's breakthrough in the global market stems from a milestone event.

In 2014, Apple began to hand over foundry orders to TSMC, thus making TSMC's market share from the previous years, the number of orders to TSMC has been reduced to 1.5 percent. Over 40% is over 50% in one fell swoop. Apple is TSMC's #1 customer.

SMIC didn't get Huawei HiSilicon until January of this year because Huawei suffered a major setback overseas. The order for the 14nm process has taken some of the markets away from TSMC.

Currently, HiSilicon is SMIC's largest customer. CITIC Securities expects that more than 80% of SMIC's 14nm wafer production this year will be supplied to HiSilicon. SMIC's revenue contribution is between 17% and 25%.

The global market concentration of 8-inch products is not high, with TSMC's market share at 26% and SMIC's at 8%.

SMIC's production capacity of such products is 233,000 wafers per month, ranking third in the world after TSMC and UMC, accounting for 50% of the company's total capacity and 45% of revenue contribution. The average net profit margin is about 5%, lower than the industry average of 15%.

While 12-inch products correspond to 7nm-16nm nodes, the market concentration is high, with TSMC as the global dominant player, with an average of It has a market share of nearly 80%, is priced higher than SMIC, and contributes up to 88% of TSMC's revenue to SMIC.

In terms of financial metrics, TSMC is well ahead of its competitors, generating $35.7 billion in revenue and $11.5 billion in net income in 2019.

During the same period, SMIC had revenues of $3.116 billion, a net profit of $235 million, and a total market capitalization of more than HK$230 billion.