Tencent today announced the start of services at its largest data center cluster in Qingyuan, Guangdong province, which has the capacity to house more than one million servers.

Tencent said that this is the largest new infrastructure project to date in the entire South China region and uses Tencent's fourth-generation T-block technology.

Using this technology, the data center modules can be delivered in a standardized and productized form, making the complex data center construction as simple as building blocks indeed. 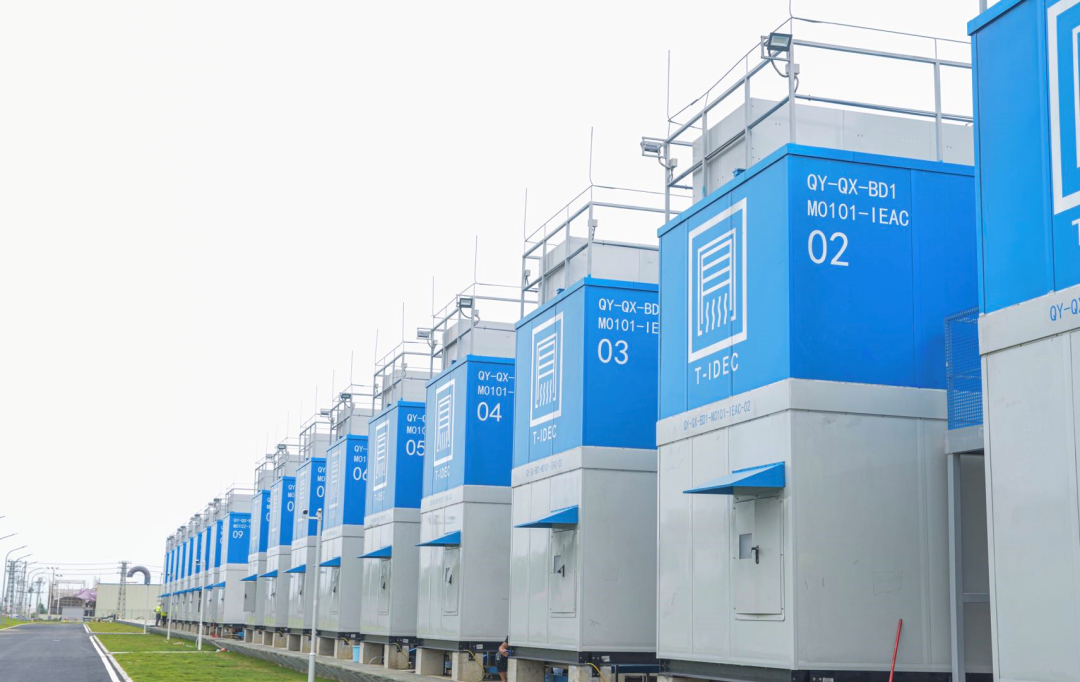 At the end of last year, Tencent Cloud announced the Star Lake server platform based on the second-generation AMD EPYC processor at the Tencent Global Digital Ecosystem Conference. 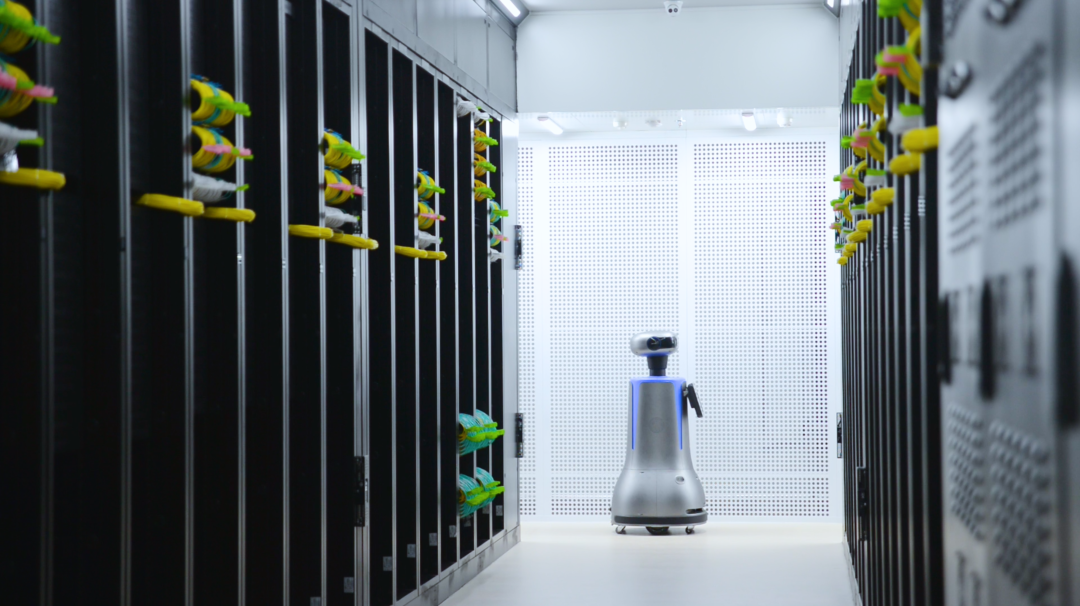