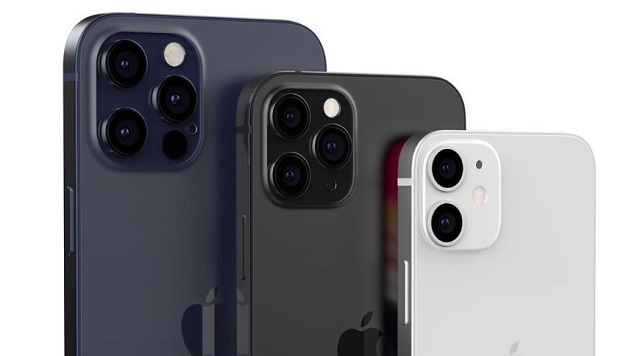 Compared to previous years, Largan's estimated production time is delayed by 4 to 6 weeks, and this means that the peak shipments of iPhone lens modules will be in September to November.

For comparison, in previous years Largan has delivered lens modules to Apple's assembly partners in August and October.

Apple is expected to combine at least one common camera configuration in the new budget and flagship models. It's not yet known which models will use the high-end 8P lenses.

In reference to the iPhone 11 / 11 Pro released last fall, the more expensive Pro model has an additional 12 MP telephoto lens, although the two models share a 12 MP wide-angle camera module.

It's widely expected that Apple may launch 5.4 / 6.4-inch iPhones this fall.  Their dual- and triple-camera lens modules will continue last year's strategy, but the flagship Pro model is also expected to have a LiDAR sensor used on the iPad Pro.