OnePlus Nord will be powered by Snapdragon 765G processor 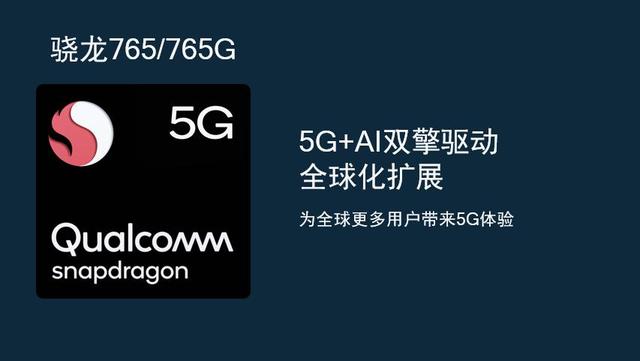 OnePlus yesterday confirmed the new mid-range device to be released called OnePlus Nord, and the latest news suggests that the phone will be powered by a Snapdragon 765G processor.

Qualcomm's EU subsidiary tweeted that they are excited to be working with OnePlus on the new OnePlus Nord, which will be powered by a Snapdragon 765G processor.

Not only that, but OnePlus co-founder Carl Pei also confirmed in an interview with TechRadar that the Nord will be powered by a Snapdragon 765G chipset, making it an affordable 5G phone.

The OnePlus Nord will be available in Europe and India first, while "select users in North America will also have the opportunity to experience the new device through a very limited beta program after launch".

OnePlus CEO Pete Lau said that the Nord will be the first OnePlus phone in several years to cost less than $500.

The OnePlus Nord will reportedly feature a 32 MP + 8 MP dual front camera with three rear Camera. It will also come with 6GB of RAM and a 6.65-inch screen. 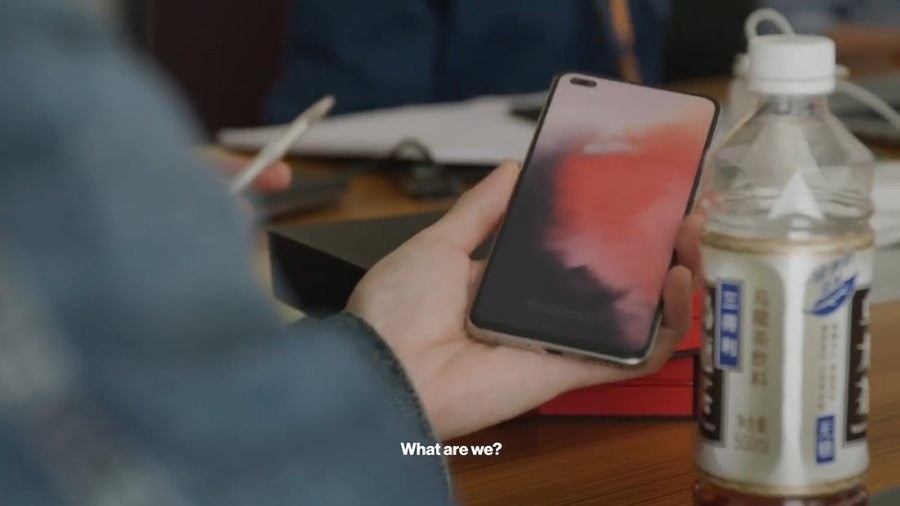