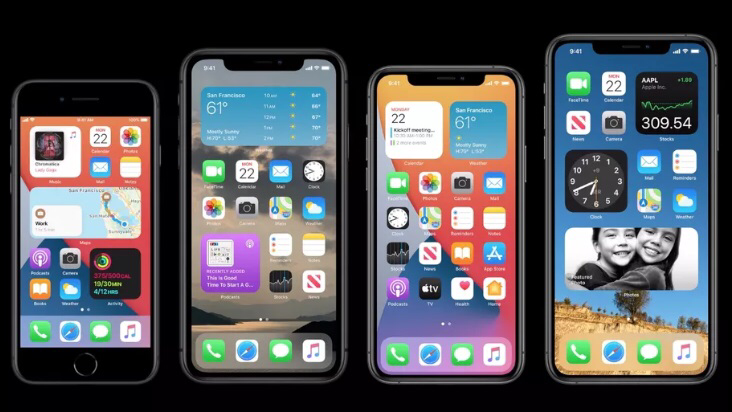 Apple is facing delays of between four weeks and two months for mass production of the four models in its 5G iPhones after postponements caused by factory lockdowns and workplace absences during the pandemic, the Nikkei Asian Review reported on Wednesday citing sources.

Apple has been betting heavily on the 5G range to help it against rivals including Samsung and Huawei, which introduced 5G-capable smartphones last year.

Sources said that Apple has aggressively tried to cut delays and was now less likely to face a worst-case scenario of postponing the launch until 2021, the situation it was in three months ago.

The estimated delays are based on the stage that development would normally be at for a release in September.

Apple and its suppliers are working overtime to make up for lost time, people with knowledge of the matter said.

"What the progress looks like now is months of delay in terms of mass production, but Apple is doing everything it can to shorten the postponement. There's a chance that the schedule could still be moved ahead," one of the sources told Nikkei.

Part of Apple's hardware development team returned to the head office last month as the company attempted to expedite the final configuration of the new iPhones and keep as close as possible to the intended September release date, the report said citing another source familiar with the situation.

"Some new product-related project deadlines have been moved up since the hardware team started to return to the office," said the source.

Another source said the situation remained dynamic, even if the company has set an aggressive schedule for suppliers. "Some final iPhone assembly could be delayed to early October, and it wouldn't be surprising if there are further delays because there are still a lot of tests going on now and the final designs have not yet been locked down," the person said.