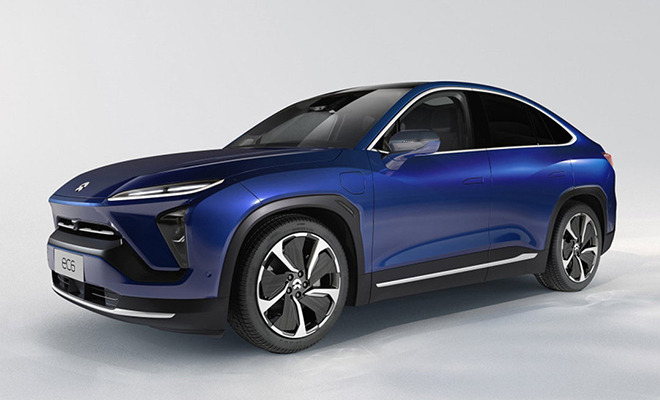 A Weibo user today said that the first 10,000 Nio customers who buy and apply for a license plate in Hefei will each get 100,000 yuan cash purchase subsidy for the car. Nio responded by saying that the news is false.

Nio's sales staff also made it clear that the news is false, and the company has clarified it urgently and reminded customers to take the official information as the final word. 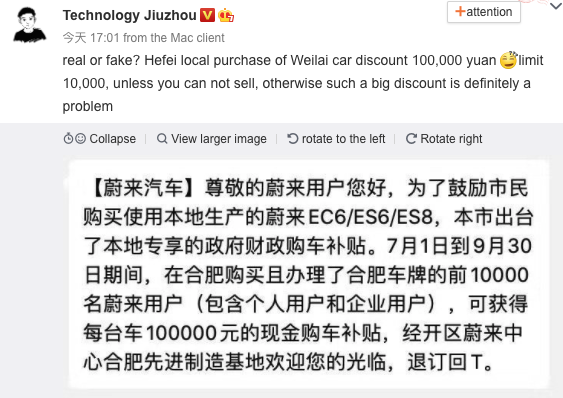 The remaining RMB 200 million from the first phase will be paid by the investors by September 30, 2020, in accordance with the agreed payment schedule.

As of June 29, the parties have substantially completed the capital injection of RMB7.356 billion as planned.

According to the data, Nio delivered 3,155 and 3,436 vehicles in April and May respectively.