80,000 new apps added to Chinese app stores in May 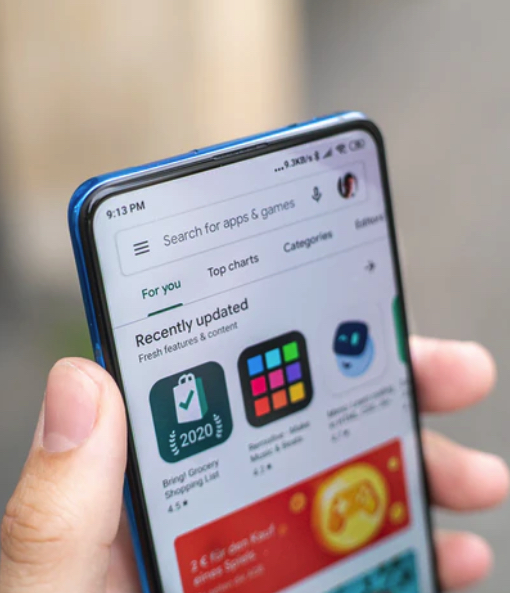 As of the end of May, the number of apps monitored in China was 3.6 million, up by 0.3% from April, according to China's Ministry of Industry and Information Technology.

Music and video apps ranked first in terms of total app distribution, with sports and health and games showing strong growth. By the end of May, China's third-party app stores had distributed 125.69 billion apps on their shelves.

Among the remaining apps, those that have been downloaded more than 50 billion times include News Reader (102 billion), E-commerce (74.9 billion), Finance (72.8 billion), and Photo & Video (51 billion).

Sports and health had 28.4 billion downloads, up 20.4 percent from the previous year, and the fastest growth rate in all categories.