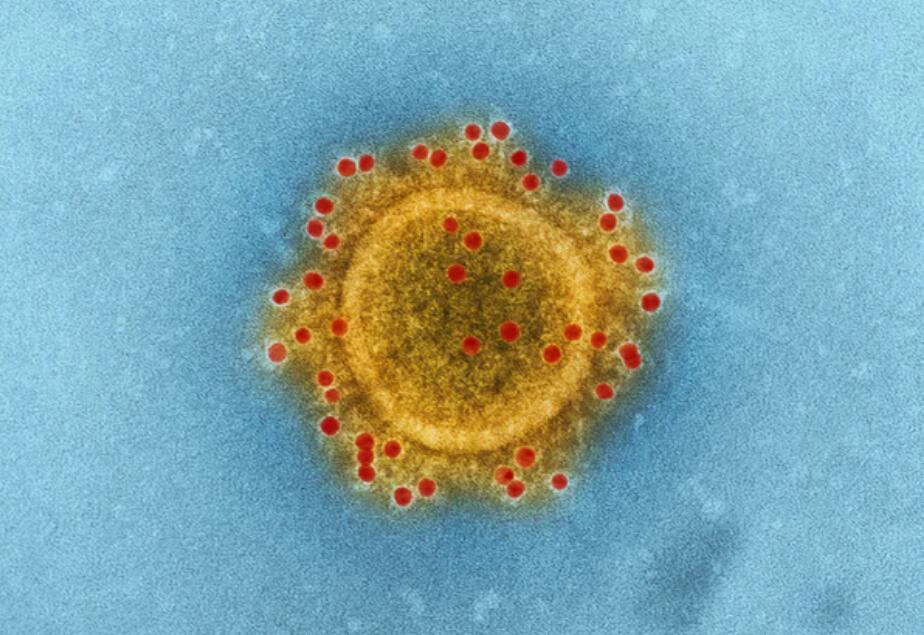 Optimistically, Beijing could see a clearing of reported Covid-19 cases in a week or so, the Chinese CDC Chief epidemiologist Wu Zunyou said today.

He said that from the source of cases reported in Beijing in the recent past, most of them were among people under centralized isolation observation, and only a few were found among the screenings.

From 00:00 on June 11 to 24:00 on June 28, Beijing reported a total of 318 cases of locally confirmed cases. There are 26 cases of asymptomatic infected persons still under observation.