In his opening speech at the conference, Tencent Senior Vice President Ma Xiaoyi said that the popularity of new technologies is accelerating globally and that the gaming industry is standing at a crossroads in an era full of possibilities.

The future layout of Tencent Games is divided into three areas:

It is noteworthy that Tencent also launched the game community app "Flash", which has more than 50 teams as early users.

In addition, Hou Miao, vice president of Tencent Games and general manager of Tencent eSports, announced at the conference that the 2020 TGC annual event will be held in November in Hainan. 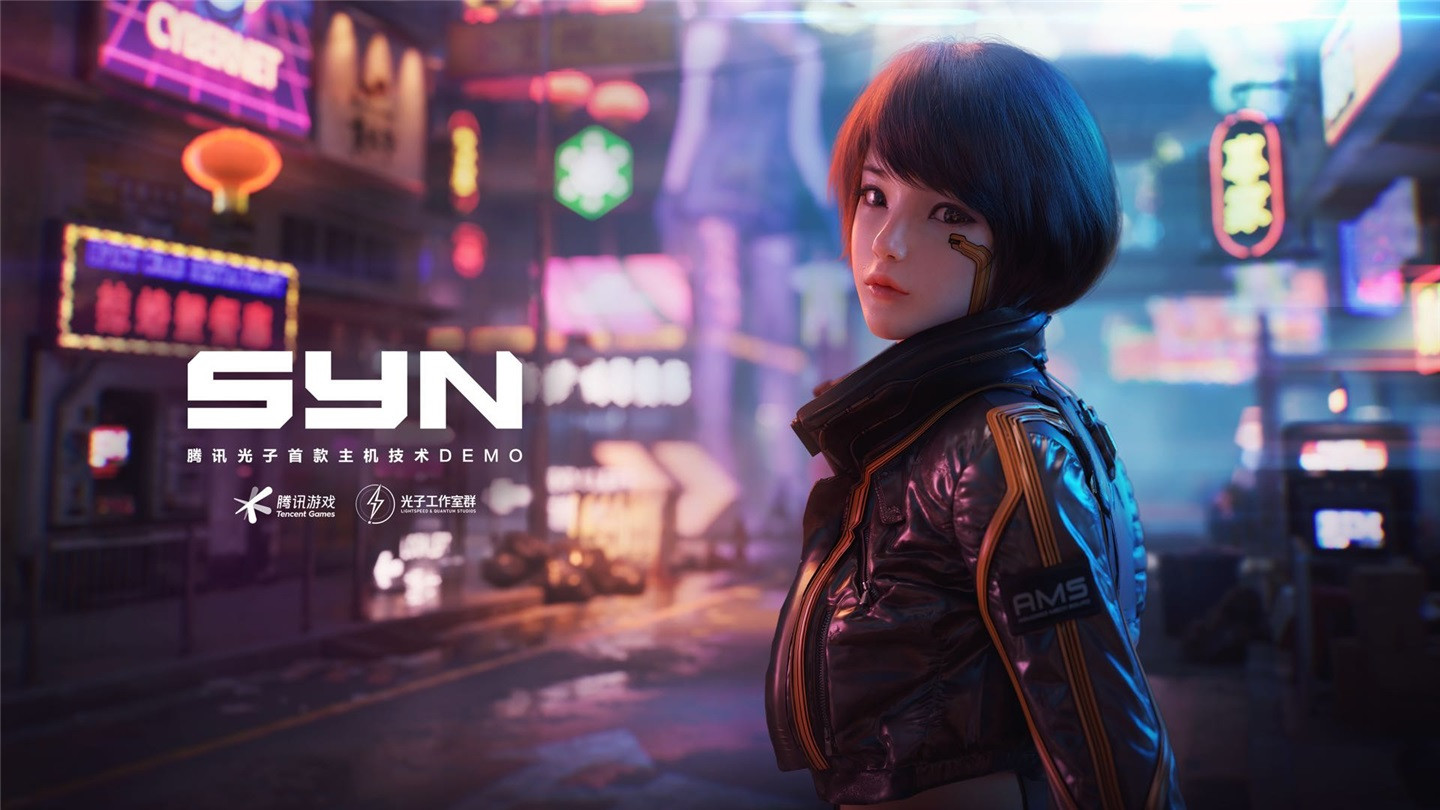 Codename: SYN was released by Lightspeed & Quantum Studios Group in November in Hainan, China. R&D for PC and console platforms for the global gaming market.

The release of Codename: SYN as a technology demo conveys the message that Lightspeed & Quantum Studios Group is moving further into the console space.