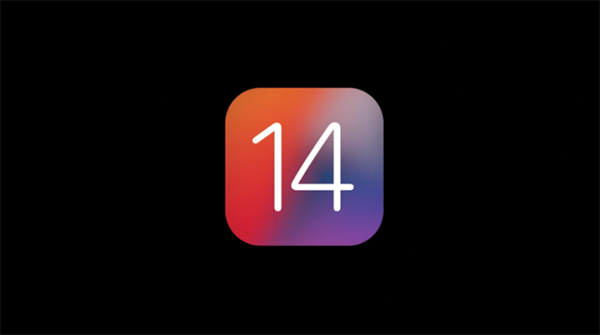 Many users have already used iOS 14 Beta, but it has many bugs. If you need to downgrade from iOS 14 Beta to iOS 13, what should you do?

How to downgrade from iOS 14 Developer Beta to iOS 13 with a Mac?

To immediately downgrade from the iOS 14 developer beta, you will need to restore your iPhone.

With this option, when you return to iOS 13, they will typically not be able to restore from a backup done on iOS 14.

However,  you can restore from a previous iOS 13 backup.

Step 1: Make sure you are running the latest version of macOS.

Step 2: Use a Lightning or USB-C cable to connect your iPhone or iPad to your computer. Connect to a Mac or PC.

Step 3: Enter recovery mode for the device using the correct method listed below (upon success you will see the computer logo and the lightning cable).

- For iPhone 6s and earlier, iPad or iPod with home button. touch (6th generation or earlier): Press and hold the Sleep/Wake and Home buttons simultaneously. When you see the Apple logo, do not release the button. Continue to press and hold both buttons until you see the Recovery Mode screen.

Step 4: When the Restore/Update option is displayed on your Mac or PC, select Restore (this will (Wipe the device and install the latest non-beta version of iOS).

Step 5: Once the software restore is complete, you can use you Mac or iCloud to restore the backup (or set up your iPhone or iPad as a new device).