iOS 14 jailbreak is on its way 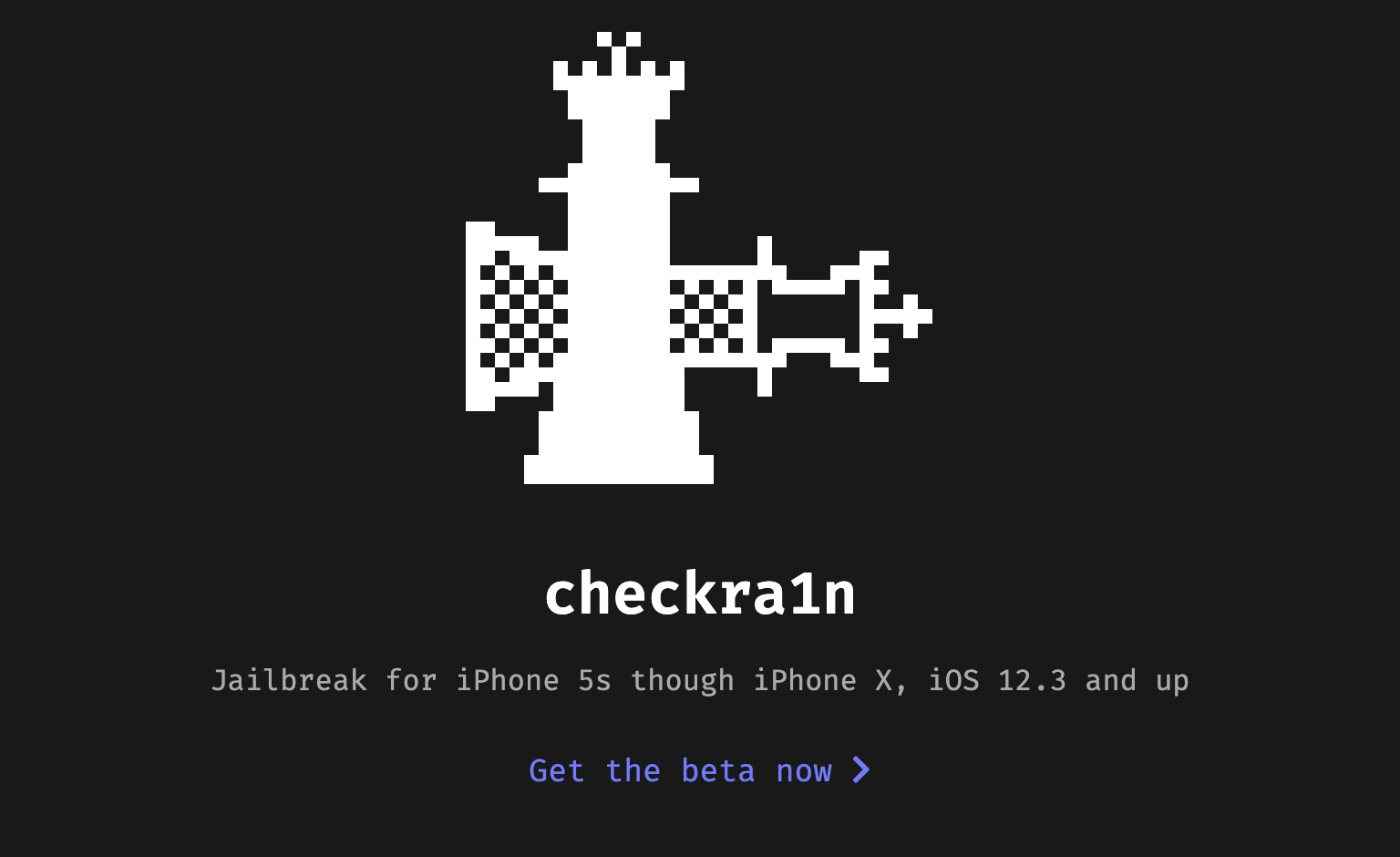 The first preview of iOS 14 was just announced a few days ago, but a jailbreak for this new version is already in the works.

This suggests that the jailbreak of the new operating system is well underway and the release may be coming sooner than expected.

However, the checkra1n team still has a lot of work to do before the jailbreak is officially released.

Screenshots released this week show that despite Apple's constant blocking of system vulnerabilities, crackers have always been able to find new ones and achieve jailbreaks.