Ming-Chi Kuo: Macs with Apple Sillicon expected to reduce processor costs by up to 60% 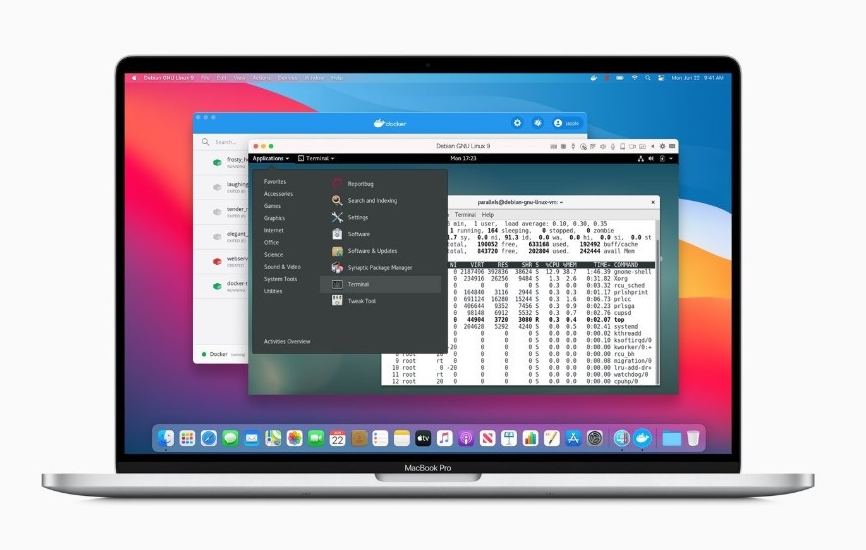 Apple's Mac models are expected to reduce processor costs by about 40 to 60 percent as a result of the processor replacement, according to Tianfeng International analyst Ming-Chi Kuo.

He believes that new Mac models will no longer lose their best timing due to delays in Intel processor shipments.

Kuo also said that Macs have more hardware differentiation from Windows PCs because they use Apple processors. Over the long term, annual Mac shipments are expected to grow from the current 20 million units to 25-30 million units.

Apple announced yesterday during its opening speech at WWDC20 that the chip architecture of the Mac will change from the current X86-based Intel processors to Apple's own processors using the ARM architecture.

The switch to Apple's Sillicon will allow Mac devices to run not only modified Intel apps, but also existing iOS and iPadOS apps natively.