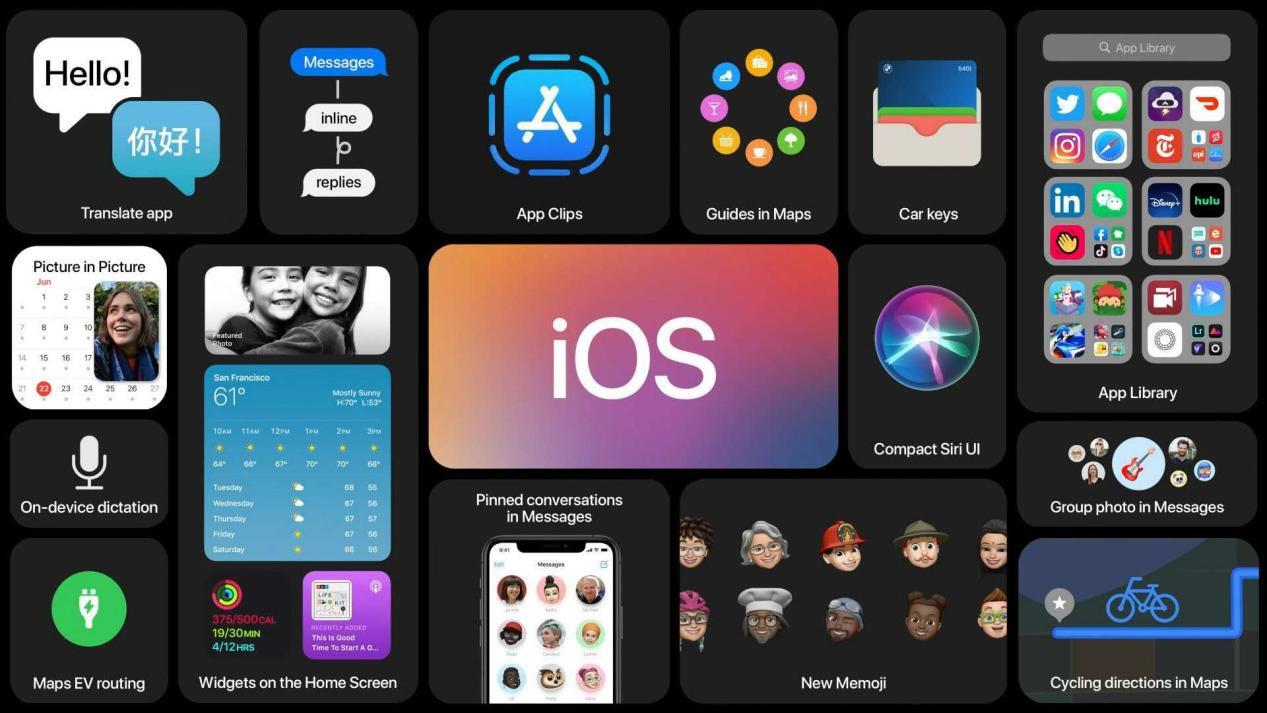 Now Apple has released the iOS 14 and iPadOS 14 Developer Beta for developers and Public Beta.

After installing the correct developer profile, you can download iOS 14 or iPadOS 14 from the Apple Developer Center or via OTA push.

However, getting the beta up and running on your iPhone or iPad isn't a straightforward process right now, requiring a paid developer account to even access it.

Currently, there is no official release date for iOS 14, only that it is coming later this year. Typically, Apple released the new version of iOS in September, just prior to the release of the latest iPhone.

If you have a developer account, then you can proceed the following.