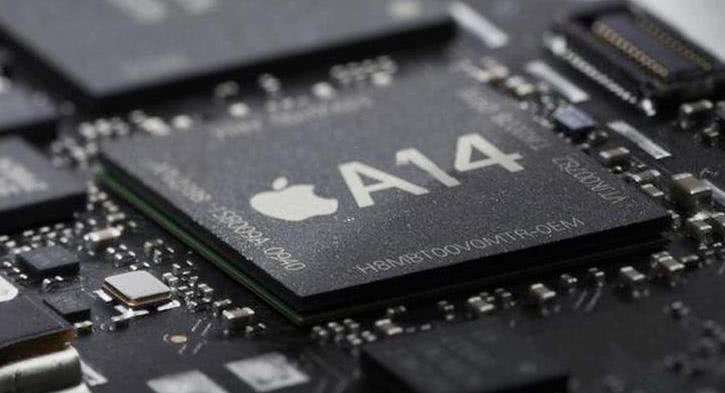 Later this month TSMC, the world's largest independent foundry, will begin production of Apple's custom-designed A14 Bionic chipset for the 2020 5G iPhone 12 model, according to Digitimes.

Assuming Apple releases its new phones in the traditional time frame, the iPhone 12 series is likely to be the first smartphone to feature the 5nm chip technology.

The A14 chipset will be more powerful and energy-efficient than the A13 bionic currently used to power the iPhone 11 series and iPhone SE (2020).

In addition to Apple's custom A14 Bionic, each of the four iPhone 12 models will reportedly come with a Snapdragon X60 5G baseband, which supports both sub-6GHz and mmWave 5G signals.

According to media reports in May, TSMC is planning to build a manufacturing plant in Arizona.

Apple's phones are assembled in China (with a small amount made in India), so TSMC manufacturing plants located in various US states won't help reduce Apple's costs.

The Arizona manufacturing plant won't be operational until 2023. By then, the 5nm chips expected to be produced will be replaced by 3nm chips.