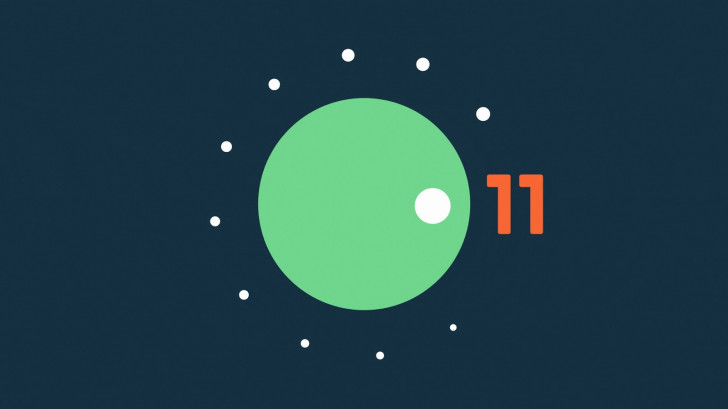 The most important issue addressed by the Beta 1.5 patch is the lack of Google Pay, and this patch also fixes the Gesture navigation crashes the device and Bluetooth pairing related bugs.

There are still some "known issues" with Android Auto, and Google has released a new version of the bug this month An Android Auto 5.4 fix was introduced later in the year.

This minor update to Android 11 Beta 1 includes the following fixes:

* Devices no longer crash (reboot) while using gesture navigation to switch apps in different orientations while rotating the device at the same time.

* On Pixel 3 and 3a, users setting up devices after reset can now activate a pSim service if the phone is currently using an eSIM service.

* Fixed issues that users were having when using contactless payments through Google Pay.

* The system no longer incorrectly enforces the Bluetooth privileged permission for RemoveBond. This resolves issues that could affect pairing, unpairing, and bond reset flows for Bluetooth devices, such as for Forget Watch on Wear OS devices.

Based on our testing, you might encounter the following issues when using Android 11 Beta 1.5. These issues are already known, so there’s no need to file issue additional reports for similar issues.

* Users might experience an issue during Android Auto projection with audio routing. When a user is connected with Android Auto in the vehicle and playing music or using navigation, the audio may be played on the phone’s speaker instead of the vehicle speakers. We have fixed this issue internally and it will be available to you in the Android Auto release 5.4 update this month.

* Users may experience issues with Android Auto projection not starting after plugging in for the first time. We are investigating this issue.Note: Some issues may be resolved by updating the Android Auto, Google Play Services and the Google app to the latest release from the Google Play Store and then rebooting the device.