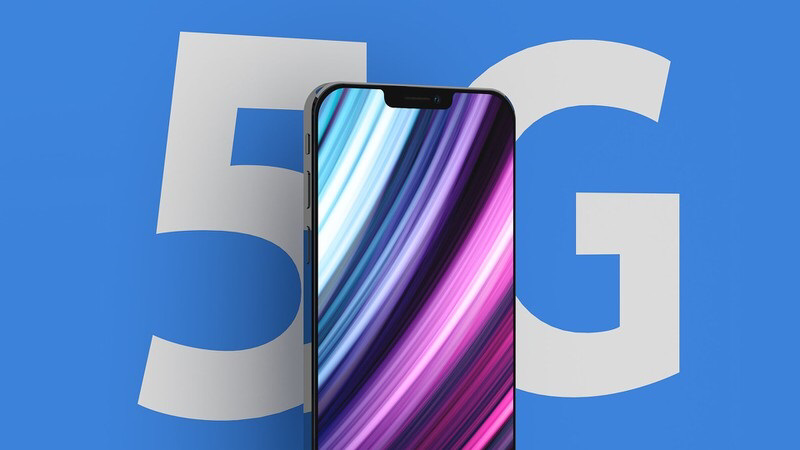 Apple will complete the second phase of the "EVT" or "Engineering Verification and Testing" phase for the upcoming iPhone 12 series at the end of June and begin production of the phone in July, according to DigiTimes.

The wording of the report suggests that all "iPhone 12" models will go into production next month, but it's unclear if all iPhone 12 models will start at the same time.

While Apple is likely to release its "iPhone 12" line in September as usual, Tianfeng International analyst Ming-Chi Kuo and others have previously claimed that the high-end iPhone 12 models, which support ultra-fast mmWave 5G, will face delays due to production challenges.

Kuo noted that production of the mmWave iPhone 12 will be delayed due to a change in antenna package design in early April. It will be "delayed". The entry-level "iPhone 12" model is expected to support sub-6GHz 5G.

All four models are expected to come with OLED displays, 5G support and a small bangs notch, while rumor has it that the iPhone 12 Pro model will get the LiDAR sensor.