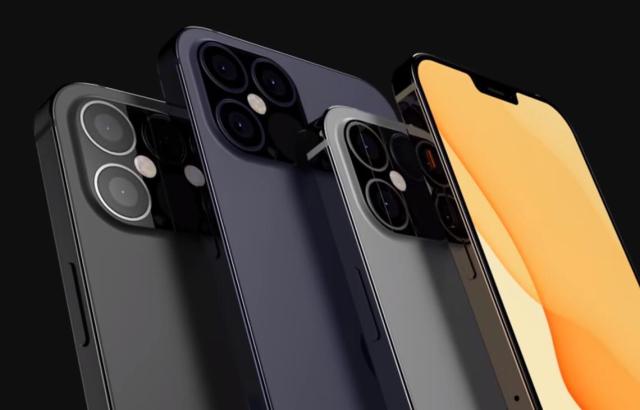 Major Apple supplier Broadcom suggested the latest iPhones will be launched later than usual this year.

During an earnings conference call with analysts on Thursday, Hock Tan, chief executive officer of Broadcom, discussed a “major product cycle delay” at a “large North American mobile phone” customer, according to Bloomberg.

Tan often refers to Apple this way. This time, he said the delay will mean the bump in wireless revenue experienced by Broadcom will happen one quarter later than usual this year.

“This year, we do not expect to see this uptick in revenue until our fourth fiscal quarter,” Tan added. “So accordingly, we expect, our wireless revenue in Q3 will be down sequentially.”

The current consensus is that Apple will launch the iPhone 12 lineup in October this year, although Tan’s comment today is a bit more general with the mention of Q4.

Late in April, the Wall Street Journal report citing people familiar with the changes as saying that Apple is pushing back the production ramp-up of its flagship iPhones for this year by about a month.

Apple is forging ahead with plans to release four new iPhone models, supposedly called the iPhone 12, later this year and the delay was due to the coronavirus pandemic weakens global consumer demand and disrupts manufacturing across Asia, the heart of the consumer electronics supply chain, the report said.