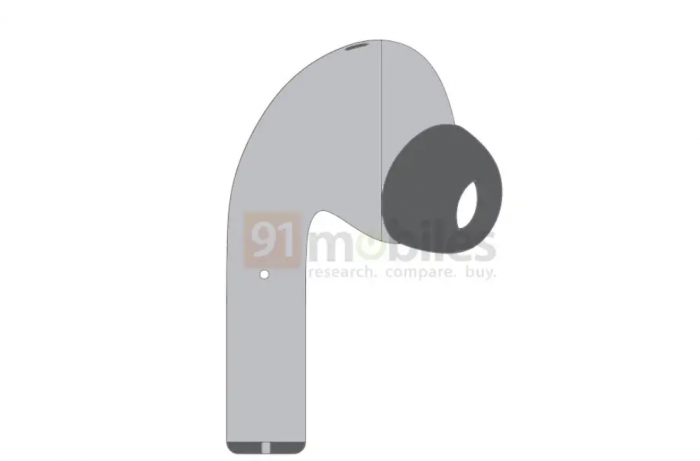 Realme has filed three patents with the World Intellectual Property Organization, and from two of them, it appears that the brand may be launching a high-end true wireless headset with a similar design to the AirPods Pro.

Realme has launched three true wireless headphones, the Realme Buds Air, Buds Air Neo and Buds Q, the former with a similar look to the Apple AirPods and the latter taking inspiration from the Samsung Galaxy Buds. 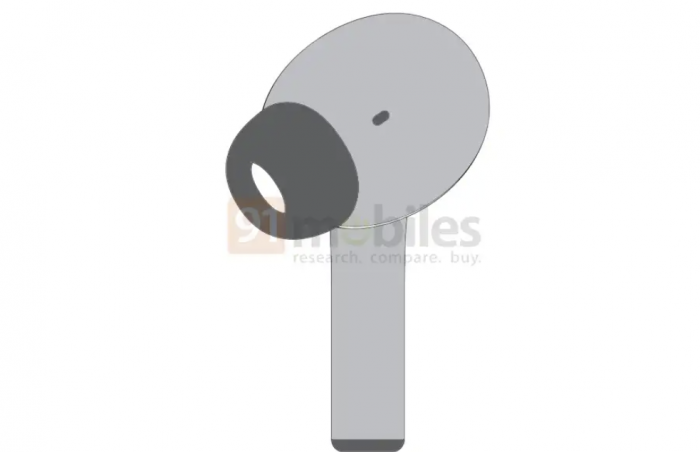 According to images released by 91mobiles, Realme's latest headphone design features an angular design with earbuds that may be shorter in length than the Realme Buds Air. This design is almost identical to the AirPods Pro. From the ear tip, the Realme True Wireless headphones may offer some form of noise reduction.

In addition, Realme has patented two charging cases, one with a rounded, spherical design and the latter with a flatter, curved design, similar to the AirPods Pro charging case. 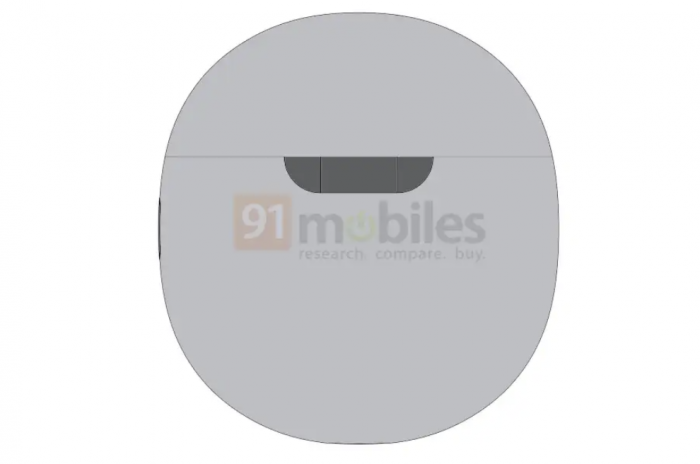 Both pouches have an LED indicator, a USB Type-C port for charging, and an extra button, presumably to enable Bluetooth pairing. If it's a premium charging box, then these two will definitely support wireless charging as well.

The Realme Buds Q true wireless headphones have been confirmed by the company's CMO Francis Wang to be launched in India at less than Rs 2000 and will hit the Redmi Earbuds S priced at Rs 1799.

Realme launched the Realme Buds Q headphones in China last week. They are powered by 10nm and connected via Bluetooth 5.0.The IPX4's protection rating ensures that it can handle water and dust splashes.

The headphones are powered by a 40mAh battery, while the case comes with a 400mAh capacity battery, and Realme claims they can provide 20 hours of battery life. Each headset weighs 3.6 grams, while the charging case weighs 31.7 grams.