6.1-inch iPhone 12 will begin production in July, ahead of other 2020 models, report says 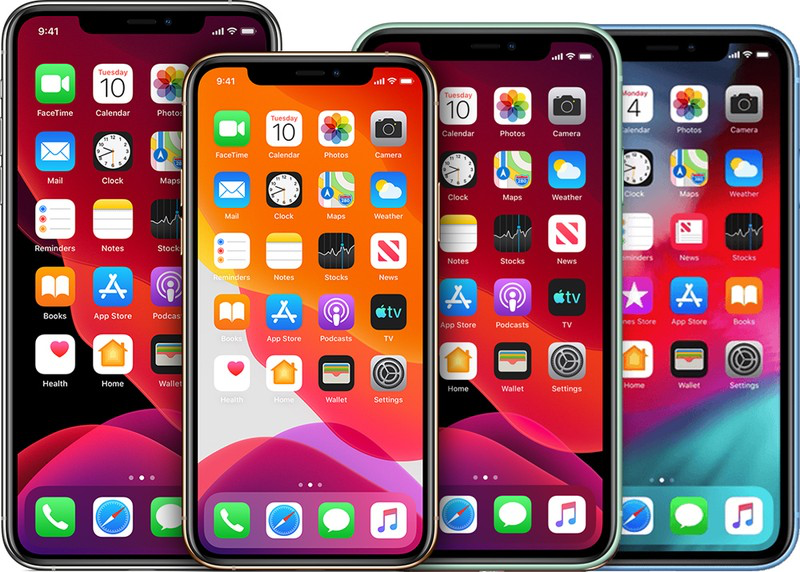 Production of Apple's upcoming 6.1-inch "iPhone 12" model will begin in July-August, ahead of the company's other flagship iPhone lineup this year, according to a new DigiTimes report.

It's widely rumored that Apple will launch four new iPhone models in the usual September or October, although tight supply and delays in production schedules compared to previous years may cause new releases to be staggered.

Of the four new models coming this year, Samsung is rumored to offer a display for three of them: the 5.4-inch entry-level iPhone 12, and the 6.1-inch and 6.7-inch "iPhone 12 Pro" models.

The fourth new model is the 6.1-inch iPhone 12 with similar specs to the entry-level model, for which BOE and LG are said to be providing the display.

The rationale given for the early production schedule for the two 6.1-inch models is that they will use touch modules that need to be outsourced from other supply chain partners, while the 5.4-inch and 6.7-inch OLED panels offered by Samsung will use the panel manufacturer's Y-OCTA Touch technology.

The latest rumor is consistent with a report from display industry analyst Ross Young last month, which detailed the resolution and features of Apple's upcoming full OLED iPhone lineup.

That report also claimed that production of component panels for the new 2020 iPhone would begin at the end of July, although he did not disclose the specific models that would be brought forward.